A teenage boy was injured in a knife attack in Nelson.

The boy was walking near the corner of Arapiki and Main roads in Stoke between about 5.15 and 5.30pm yesterday when a white Toyota car stopped next to him. 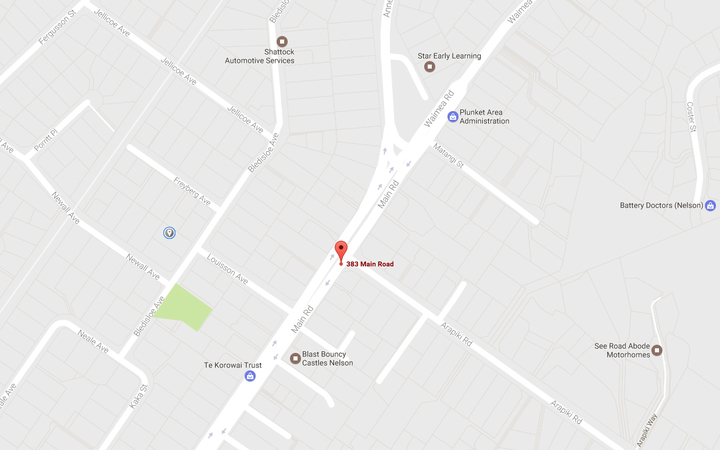 The teenager was attacked near the corner of Arapiki and Main roads in Stoke. Photo: GOOGLE MAPS

A man got out of the passenger side with a knife.

The victim received a minor cut when the knife grazed his arm.

The attacker then got back in the car and the driver drove away.

The offenders were described as in their early 20s.

The attacker had dark hair with a rats tail, and wore an orange t-shirt and red shorts.

The driver had an afro hairstyle and wore a red t-shirt and dark shorts.

The victim is shaken and is being helped by Victim Support.