Police have arrested a man for allegedly attacking a woman outside a Hawke's Bay primary school. 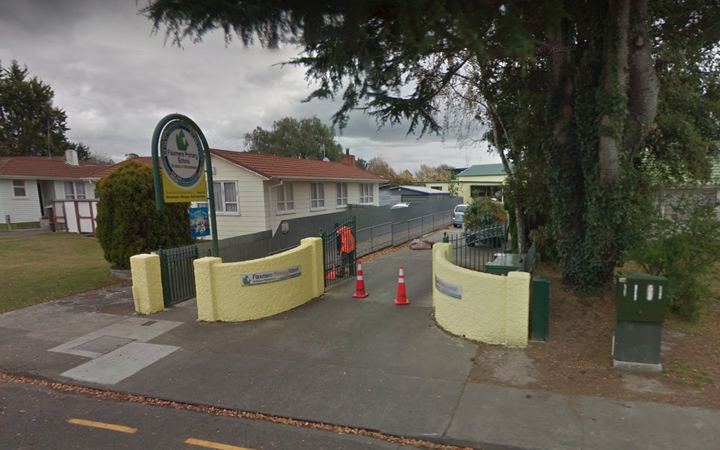 The woman was assaulted outside Flaxmere Primary School about 8am today, police said.

Police arrested a 20-year-old man and charged him with attempted sexual violation.

He would appear in Hastings District Court on Monday.

Police said a member of the public gave them an "excellent" description of the man. Photo: RNZ / Claire Eastham-Farrelly

The police thanked the public for their help.

A person who saw the incident gave police an "excellent" description of the man, they said.