The head of one of New Zealand's busiest emergency departments is calling for so-called "National Crate Day" to be banned. 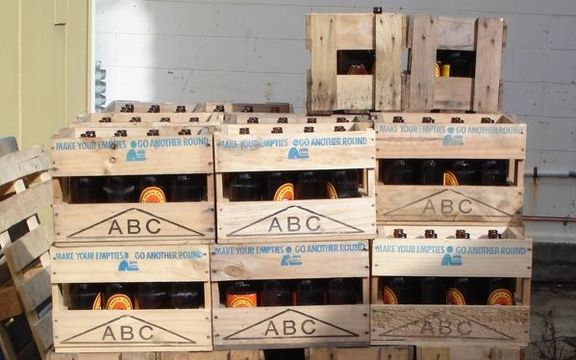 The unofficial celebration, run by radio station The Rock, encourages people to drink crate beer on the first Saturday in December to celebrate the arrival of summer.

Waikato Hospital's emergency department head, John Bonning, said it was overrun with drunk patients last Saturday and had to bring in extra staff to cope.

Some patients waited 11 hours to be seen.

Dr Bonning said the influx strained hospital resources, placing other people's lives at risk, and many young people were among the patients.