A blaze at an Auckland tennis club this afternoon is being treated as suspicious.

The Fire Service was called to the fire on Windmill Rd in the suburb of Mt Eden shortly after 2pm.

Mr Osmond said, at its peak, five fire engines were used to battle the blaze, which has now been brought under control.

Nobody was believed to have been inside the building.

A fire investigator was at the scene. 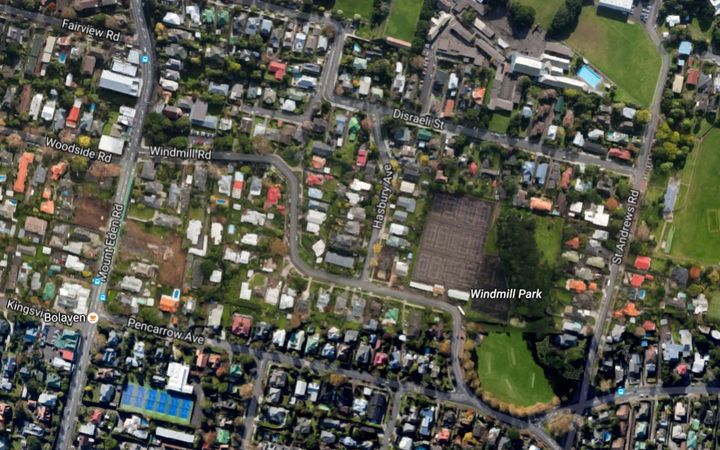