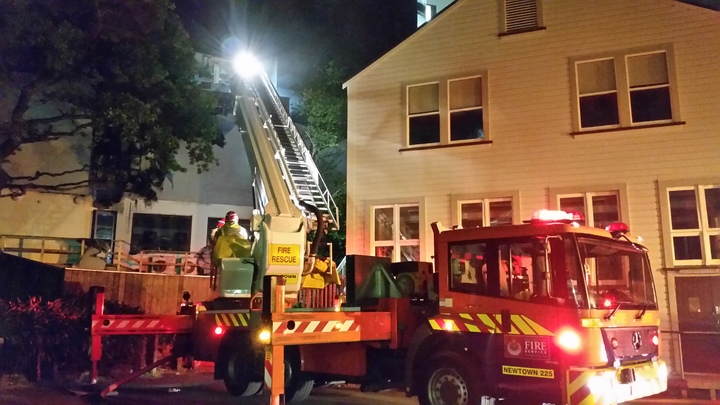 Crews have been dampening down hot spots after a fire broke out in the restaurant of the luxury Sofitel Wellington hotel.

The four-star hotel is on Bolton Street, about 100 metres from the Beehive, and has 129 guest rooms.

All guests were evacuated for the night due to the blaze, which was attended by 14 fire engines.

Fire Service Wellington area commander Dave Key said the fire had spread from the flue of the charcoal pit and had got into the ceiling void.

He said that had structurally weakened the roof of the restaurant kitchen.

Firefighters with breathing apparatus hacked into the ceiling cavities to investigate where the blaze spread to.

Mr Key said it wasn't a large fire, but it was difficult to deal with. 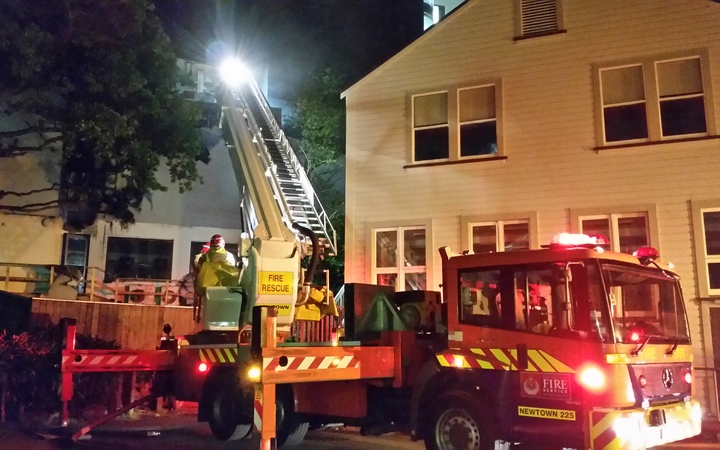