Visiting the doctor will be free for those aged under 18 at some Hawke's Bay practices, says the local district health board (DHB). 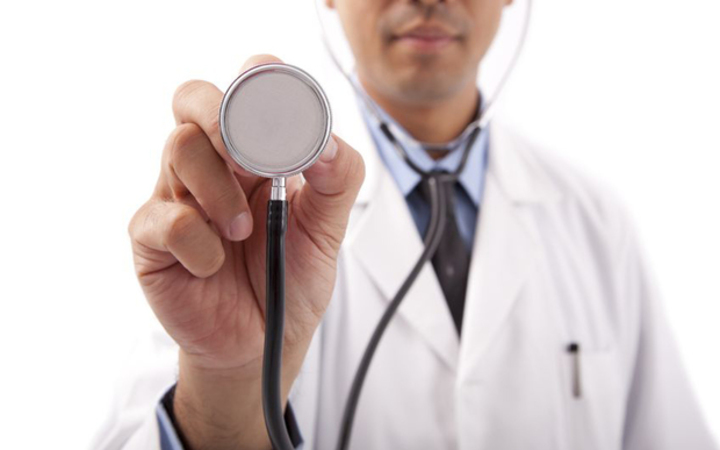 The Hawke's Bay DHB yesterday approved a proposal to extend free primary healthcare from those under 13 to those under 18.

It said those under 18 would be eligible for free visits at 14 practices in the region, once it was rolled out early next year.

The DHB would pay for their visits with those general practices enrolled in the scheme, and it would cost the DHB about $500,000 a year.

DHB spokesperson Tim Evans said the move would benefit 67 percent of the region's under-18 population.

"We targeted those practices which have the highest Māori population, and they are also practices in the less affluent areas. We've said that we're going to measure really carefully what impact this has.

"We expect it to [result in] less people turning up at ED in that age group, to deliver better health outcomes and result in more visits and more people to their primary care team, which is a good thing."

He said at the end of next year the board would evaluate how successful the initiative was, and whether to expand free visits to all under-18s in the region.

DHB chair Kevin Atkinson said the plan encouraged youth to see and form an ongoing relationship with their doctors.

"Young people need to be engaged in health care and their own wellbeing, this is one way to begin the process."

But Royal NZ College of General Practitioners president Dr Tim Malloy said the move could put more pressure on general practices, who were already dealing with an increasing demand for their services.

"I'm not sure about what that's going to do to utilisation of those practices and therefore whether the practices are going to be able to meet that need in a timely manner."

Other DHBs approached by RNZ said they were not considering a similar scheme.

The Waikato DHB said it had not and was not considering the move. But the Counties Manukau DHB said free visits for under-18s were already available at some practices in South Auckland.