A woman missing from Timaru has been found safe, and a man has been arrested for kidnapping and breach of a protection order. 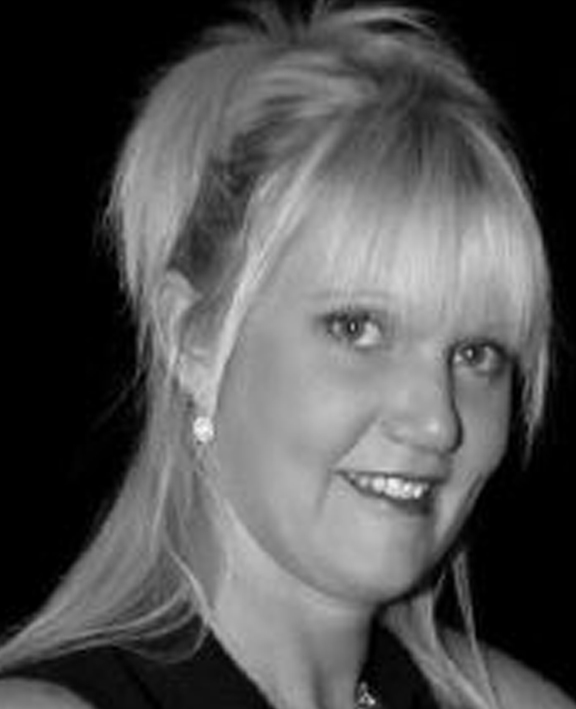 Nicole Brown was picked up by a member of the public just after 5am today on a rural road, 20km west of Timaru, police said.

She was taken to Timaru Police Station and is receiving support.

A 35-year-old man was arrested just before 7am for kidnapping and breach of a protection order.

The Armed Offenders Squad helped with the arrest.

Police had appealed yesterday for sightings of Nicole Smith, also known as Nicole Brown, saying they were concerned for her safety.

She was last seen near Ayr Street, about 5am, in her maroon and silver Toyota Hiace van.

"We are pleased there has been a resolution following our appeal yesterday, Detective Inspector Darryl Sweeney said this morning.

"The community played an important role in this appeal."

"Canterbury Police would like to thank them for their support."