A person has died in a truck crash on a South Island road being used as a main route since the Kaikōura earthquake forced the closure of the coastal highway.

Two trucks collided about 9km north of Springs Junction, on State Highway 65, shortly before 10am. 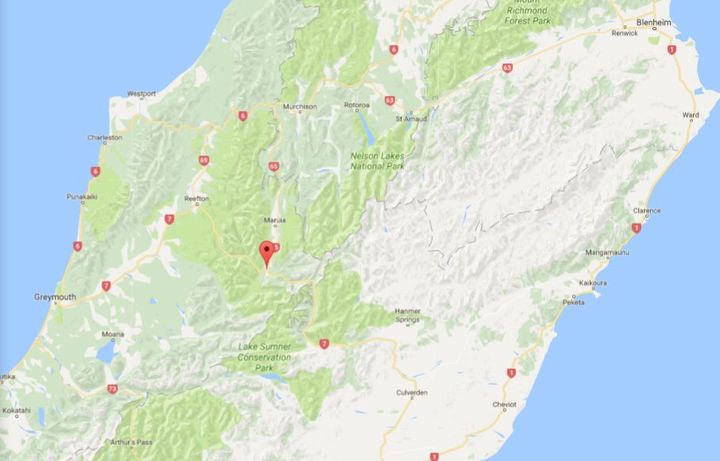 One person died and another was taken to Greymouth Hospital by helicopter.

Vehicle numbers on the inland highways have quadrupled since before the quake, according to the Transport Agency.

The agency says the roads will have to stand in for State Highway 1 for some time, and areas around Murchison will need to be upgraded to cope with the heavy traffic.