New Zealand 10-year-olds came out worst in the English-speaking world at maths and science in an international test.

The Trends in International Maths and Science Study tested the performance of Year 5 and Year 9 students in 57 countries in 2014 and 2015. 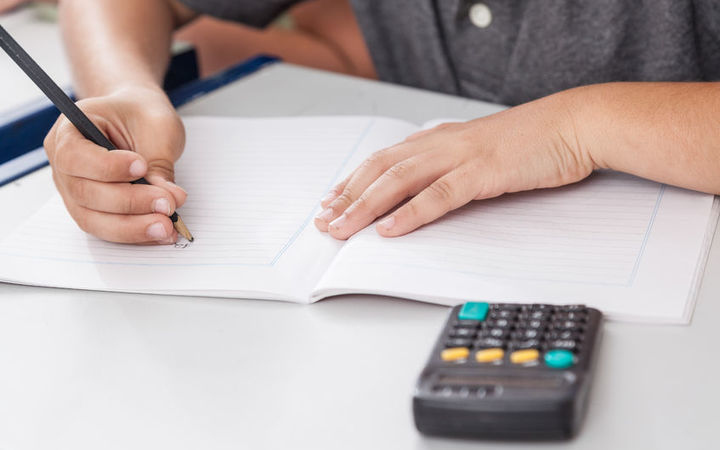 In maths, New Zealand's Year 5 and Year 9 students' average results were not significantly different from the previous round of tests in 2010.

But other countries had improved their results and the New Zealand scores were lower than those of all other predominantly English-speaking countries, except for Year 9 science.

In addition, the gap between New Zealand's highest and lowest achievers had increased since 2010, though it was not as wide as 20 years ago.

In science, the Year 5 average result was better than in 2011. However, it was still lower than the average for 30 other countries, including all other English-speaking nations.

Year 9 students' average science score was the same as in 2010, but the gap between high and low achievers had increased.

Six percent of New Zealand Year 5 students and 10 percent of Year 9 students were regarded as advanced performers in science, with 12 percent of both groups classified as "below low performers" meaning they could not perform simple science tasks.

An Education Ministry report said some of the TIMSS maths questions were more advanced than the New Zealand curriculum but, even when those were removed, the average New Zealand student answered fewer than half the questions correctly.

The report said in maths, New Zealand students did best on statistics questions and at questions that tested their ability to apply their knowledge and reasoning, rather than knowing mathematical concepts, procedures and facts.

In science, New Zealand students' strengths were in biology and earth science.