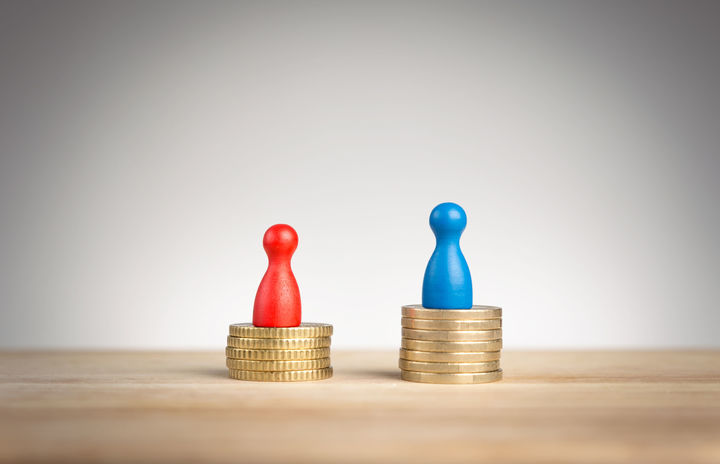 The government last week said it would change the law to make it easier for women to file cases directly with their employers, rather than having to go though the courts. It expects to introduce a bill next year to enact the changes.

The Public Service Association (PSA) already has pay equity claims - for social workers and care and support workers - going through the court system.

And, along with the Tertiary Education Union (TEU), it is also considering a claim for library assistants.

"The PSA is interviewing a number of assistant librarian members working in a variety of councils, and the TEU is doing the same in university libraries," PSA national secretary Erin Polaczuk said.

"We are right at the beginning of the process and no claim has yet been raised."

Library assistants were being considered first because the job was female-dominated while also the most junior and lowest-paid position among library staff. Further claims for senior librarians, who were often more highly qualified, would be possible if the case was successful.

It was researching whether call centre work is a female-dominated industry and whether a pay equity case could be pursued there.