A father has told a court how his son showed up out of the blue before beating him and fracturing his spine, just hours before he was arrested and died. 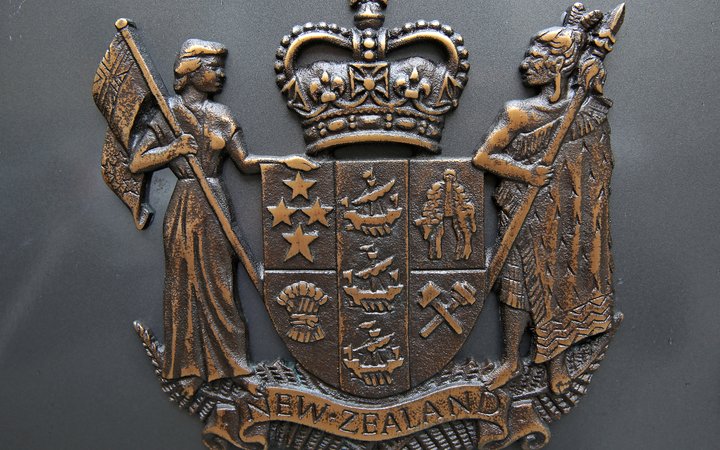 Raymond McPeake gave evidence in the Napier District Court yesterday where four police officers with name suppression have denied charges of assaulting his son, Gregory McPeake, with a weapon.

Raymond McPeake told the court that he and his wife had been estranged from their son Gregory for some time but he called them in March last year, announcing he would be coming around to reconcile.

But Raymond told Crown prosecutor Ben Vanderkolk that Gregory only wanted to talk about his own problems.

"So I said: 'Look, this is really getting us nowhere'. I had this suspicion that he had been drinking and that effected his attitude. I said: 'All you're really doing is you're upsetting your mother'."

The 76-year-old said his son told him he was going to sail a boat to Picton but that turned out not to be true. He also said he was surprised at the size of his son - the court has heard 53-year-old Gregory McPeake weighed 179 kilograms.

Raymond said he invited his son back the next day for a cup of tea and perhaps to have another go at patching things up.

His son got as far as the front door where he stopped and stared into space.

Raymond said he briefly turned his back on his son and when he instinctively turned around, his son hit him in the head with a cosh. There were repeated blows.

Raymond said he tried to hit his son with the cosh but he couldn't.

Raymond said he managed to get a thumb in his son's eye and his wife also came to his aid, striking Gregory with the telephone.

Gregory walked out the door a short time later, leaving his father with fractures to his spine, bruises over his body and a black eye.

But Gregory's night wasn't over. He was later found by police, parked up at Napier's Westshore.

When he ignored repeated calls to get out of his car, police broke the windows, sprayed him with pepper spray, fired tasers and put police dogs in his car.

"Now, I need to stress now and underline to you that there is no causal link, at all, between the actions of the police, which include the four defendants, and the death of Mr McPeake," Mr Vanderkolk said.

Gregory had earlier suffered a heart attack and there were various drugs in his system.

Mr Vanderkolk said while police were allowed to use force, it must be reasonable but Gregory was confined to his small car and he had nowhere to go.

Lawyers for the police officers gave brief opening addresses and encouraged jurors to put themselves in their clients' shoes.

They stressed that Gregory was believed to have been armed with a crossbow, was described as 'huge' and had just seriously assaulted his father.

The trial before Judge Phillip Cooper and a jury is set to last two weeks.