Police say they have recovered a body from the Takaka River this afternoon. 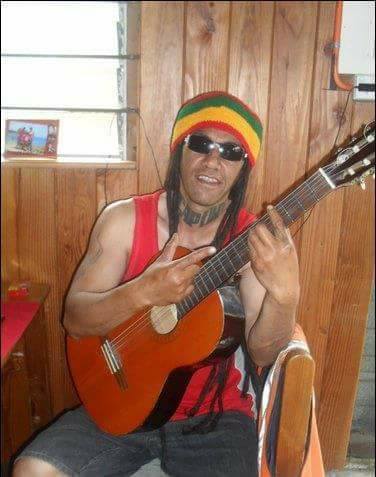 They were unable to confirm whether it is that of James Rano Dick, known locally as Hemi, who was reported missing by friends last week.

Police said the body was yet to be formally identified, and the death would be referred to the Coroner.