A survey has found most people in the public sector value and enjoy their work, but most think they are underpaid. 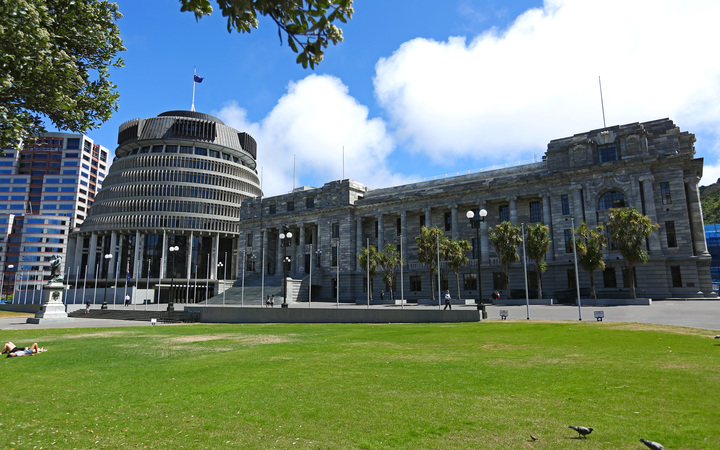 More than 14,000 Public Service Association members took part in the survey - the biggest ever on working life in New Zealand.

The average age of respondents was 49; 72 percent were female, 70 percent were Pākehā and most were highly-educated.

Three out of four respondents believed their work was important and more than half did extra work that was not expected of them.

"Motivation is an international issue but we found public servants here are very happy and motivated," he said.

"It is the main reason people work in the public service and often put up with less-rewarding working environments and things like pay."

The survey found 44 percent of people had not had a promotion in 10 years, and 53 percent thought their pay was below the wider market rate.

Another disappointing aspect was that 43 percent said they had been verbally abused by a client in the past six months, Public Service Association national secretary Erin Polaczuk said.

The most common place for this was call centre work.

"It also might be behind why people feel undervalued for simply doing the work they're employed to do and working to serve the public," Ms Polaczuk said.

The survey found almost four in five people did not get paid for overtime work; 47 percent of those people were also unable to bank hours to compensate.

The PSA said it painted a picture of top-down management, as 61 percent said their manager occasionally, or more often, failed to intervene until problems became serious.

It found 55 percent of team leaders or managers reported having "a little" or no training on how to manage employees and teams.

The survey looked at forms of workplace bullying and found 58 percent of people felt necessary information had been withheld from them in the past six months.