Conservation work at Sir Edmund Hillary's Scott Base hut in Antarctica will go ahead after the government announced a funding boost of $180,000. 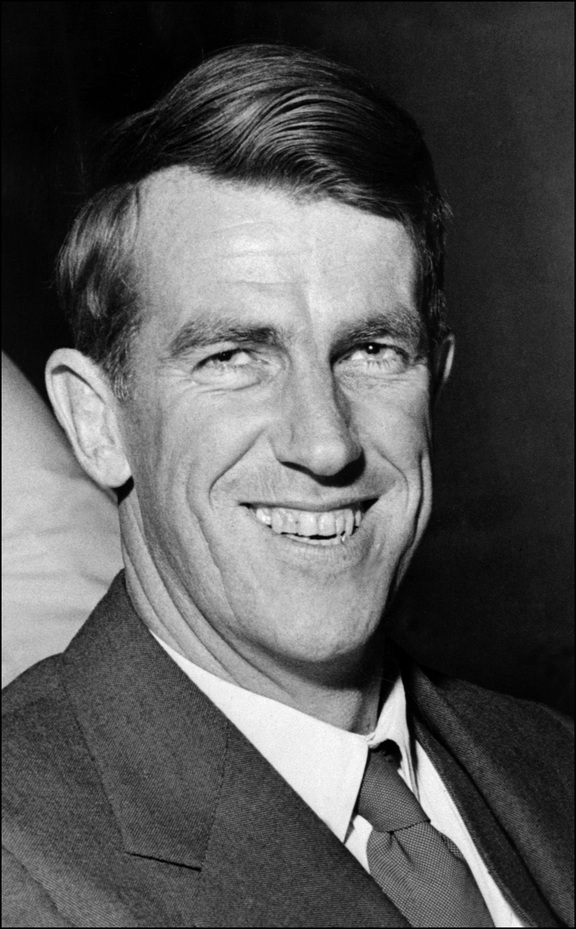 The Minister for Arts, Culture and Heritage, Maggie Barry, visited the hut this week and said the restoration work was vital and urgent and would be completed in time for the hut's 60th anniversary in eight weeks.

The work would involve the removal of asbestos and photographing and then digitising 350 objects inside the hut.

The hut was built by Sir Edmund during a trans-Antarctic expedition in January, 1957, and was the first New Zealand base in the Ross Dependency region.

The Antarctic Heritage Trust has already fund-raised $784,000 for the work.

"During my visit to Antarctica I've gained an insight into the extraordinary challenge of preserving heritage in what is one of the world's most difficult working environments," said Ms Barry.

"The trust's specialists bring the past alive through the use of digital technology and this project will enable them to make more of this vital history available online."