A group of former newspaper editors has backed the Commerce Commission's preliminary decision to block a merger between New Zealand's two newspaper chains. 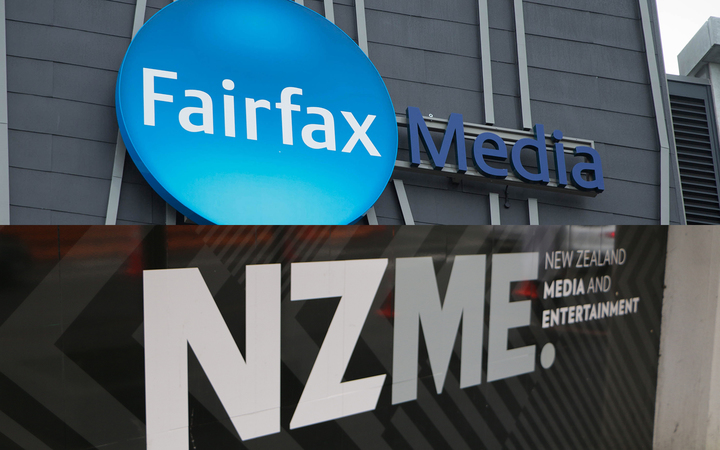 Today is the last chance for submissions to be filed on the proposed merger, with a final decision due in March.

The submission said New Zealand already suffered from a "dearth of serious content and analysis".

"We strongly feel that such a concentration of media power in one hand would be very unhealthy. We think it's something all New Zealanders should be concerned about. There is no doubt about it that the old business model is broken in the face of the digital revolution, but a desperate merger is not the answer."

In their submission, the editors also rejected claims from Fairfax's head office in Sydney that New Zealand newspapers may be under threat if the merger was denied.

"It is our contention the greater threat comes from offshore publishers who have no feel for New Zealand's social fabric. And it is not credible for those publishers to claim the merger will not result in further widescale redundancies and reduced content."

Current NZ Herald managing editor Shayne Currie has already hit back at the group, tweeting that he wished they had taken action 15 years ago:

11 ex-editors support ComCom anti-merger decision. Wish they took action 15yrs ago as they relied on lucrative but at-risk business model