Ruapehu District Mayor Don Cameron was knocked unconscious and his wife suffered a black eye after they intervened in a theft, he says. 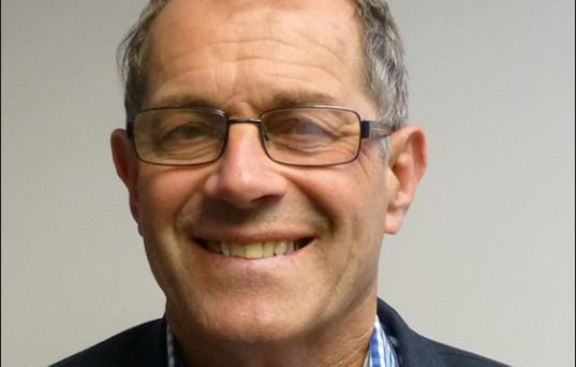 Police said they had arrested three people over the attack.

Mr Cameron said they had interrupted a group of youths trying to steal property from the Raetihi theatre in the central North Island town last night.

Mr Cameron said neither he, nor his wife, Phyl Cameron, were hospitalised.

They had made statements to police, who were investigating.