Fewer Bryde's whales are being hit in Auckland's Hauraki Gulf after a deal to make cargo and cruise ships go slower. 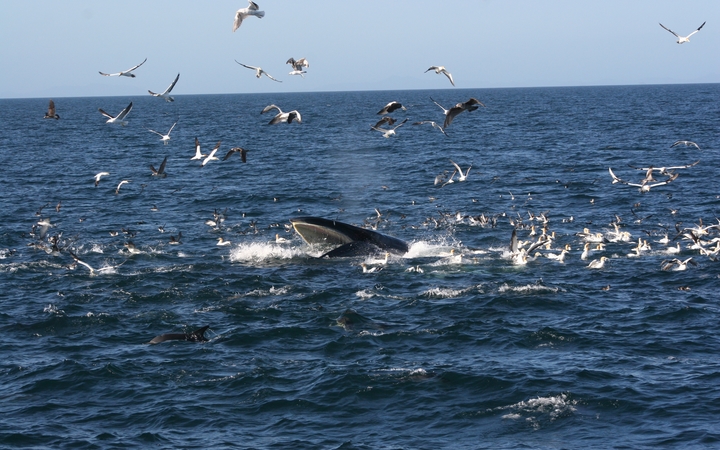 The voluntary protocol was introduced two years ago in a bid to better protect the whales, which are resident year-round in the waters around the north-east Auckland region.

The protocol was developed over a couple of years and involved scientists, shipping companies and the Ports of Auckland.

Under it, the ships are asked to slow down to about 10 knots as they're passing through the gulf.

University of Auckland senior lecturer in biological sciences Rochelle Constantine said it seemed to be working.

Before the protocol, an average of two whales a year were being killed by ships.

Dr Constantine said it was clearly time to act.

"Unfortunately the whales like to be exactly where the ships need to go to get into the port," she said.

"The shipping industry didn't want to have ship strike and neither did we as scientists." 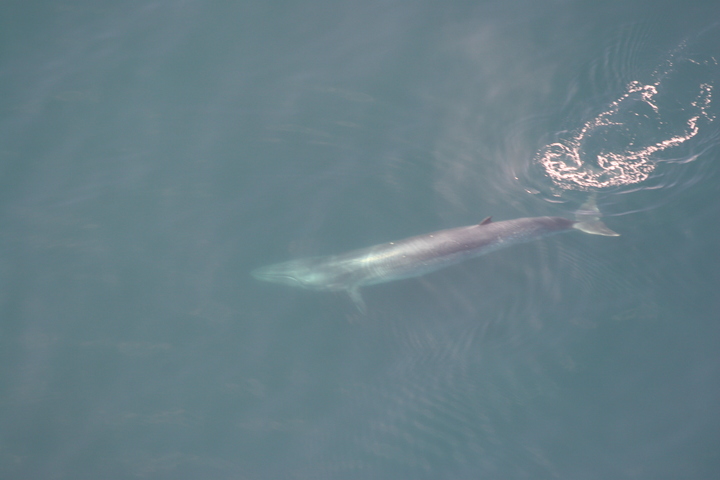 In addition to reducing speeds - with the 10-knot mark considered best for reducing the risk of lethal injury - designated shipping lanes were also discussed.

But Dr Constantine said because the whales were distributed through the gulf almost randomly, this wasn't a practical option.

She said the shipping companies wholeheartedly embraced the request to slow down - just two whales have been killed since 2012, and the last reported death was in September 2014.

"It's not unique to New Zealand, with increasing shipping traffic and increasing whale numbers throughout the world, this issue is not just our issue in the Hauraki Gulf," Dr Constantine said.

"For many of these large international companies, they're used to slowing down off the California coast or the New England coast."

Dr Constantine said the Hauraki Gulf was the only place in New Zealand where ships and Bryde's whales crossed paths.

The reduced speeds didn't seem to have come at a substantial cost to the industry, although it had involved more planning to ensure ships arrived to port on time, she said.

About 50 Bryde's whales are thought to live year-round in the gulf, with another 150 seasonal visitors.

The resident population in the Hauraki Gulf is one of just three such populations around the world.