Hundreds of lives are being saved as a result of a decrease in the time taken to see patients in emergency departments (EDs), new research has found. 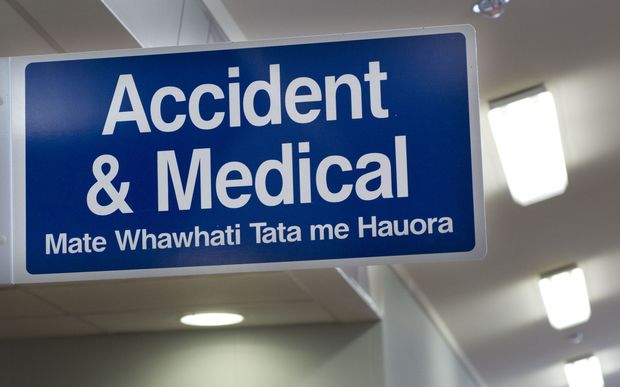 A government health target, introduced in 2009, requires that 95 percent of patients are admitted, discharged or transferred from hospital EDs within six hours.

It's a measure of the efficiency of what's described as the "flow" of acute or urgent patients through public hospitals and home again.

Targets are contentious, however, often being seen as a number-gathering exercise by the government at the expense of wider needs.

But new Auckland University-led research indicates this one is saving lives - about 700 in 2012, assuming pre-target trends continued.

"Overall there was an approximately 50 percent reduction in crowding compared to what was predicted, and a similar reduction in the number of deaths, so that was quite a big effect."

At Auckland Hospital, for example, they slashed the time taken to admit patients to key wards from eight hours to 90 minutes, Dr Jones said.

"That's huge and that's a real change, that's not gaming or manipulation, but that depended on the good work from the inpatient specialities to improve their processes."

Dr Jones worked in the UK as it implemented a similar target, and was not impressed, he said.

He was reprimanded for providing care for an elderly woman in the ED, rather than sending her to a ward where care would likely be further delayed, just to meet the ED target, he said.

But he is a supporter of targets now.

"These targets are like any weapon. You know it's how you use it and if you sort of just manipulate the numbers and make it look like you're meeting the target and don't do real changes, you sort of hit the target and miss the point."

Christchurch Hospital emergency medicine specialist Mike Ardagh was the government's target "champion" until last year, advising all district health boards on how they could achieve the target.

Deaths can occur because of delays to patients already in an emergency, Professor Ardagh said. 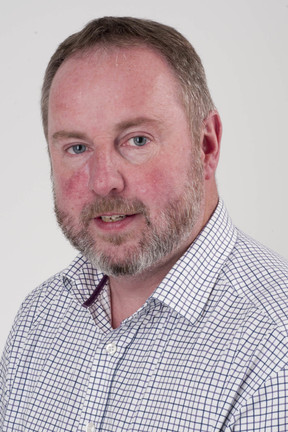 "It's not as simple and obvious as there's someone in a waiting room and now they've dropped dead because they haven't been seen.

"But it's someone who has a severe pneumonia and they have that extra hour or hour and a half, or maybe two hours, before they get the antibiotics they need, and 24 hours later they've died of their pneumonia and they might not have."

Specialists thought before the target was implemented that the numbers dying might match the road toll, at about 300 to 400 a year, he said.

But he said 700 was the "tip of an iceberg" when it comes to patient harm when emergency care is compromised.

Meanwhile, the government will release its quarterly update tomorrow showing 93 percent of patients are managed within six hours.

It's the right target and will continue unchanged "for the time being", Health Minister Jonathan Coleman said.

"The targets are always about getting better care to more patients delivered more quickly, so access to the right care. And this is showing that the ED target has worked, so I think it's very pleasing," he said

Professor Ardagh's only concern now is that hospitals must maintain momentum on the vital measure, for patients' sake.