Vessels from conservation group Sea Shepherd will be heading back to the Southern Ocean this summer to try to disrupt the Japanese whaling fleet. 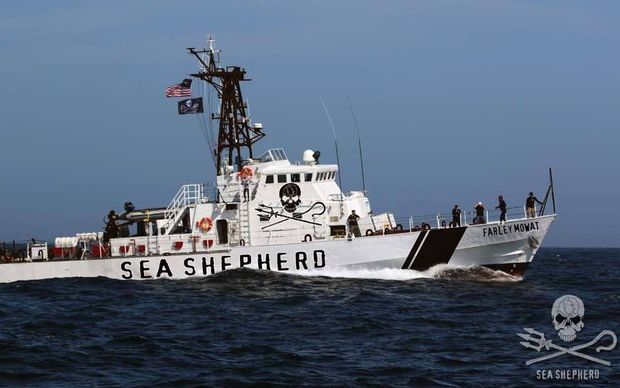 While finding them could be tricky in a big area like the Southern Ocean, Mr Lawry said he was confident they would.

"We've got some good techniques," he said.

"Usually we find they are only killing whales in areas where the weather is good, so that's always a good clue, and we've got a couple of vessels to help track them.

"We usually do find the fleet within a couple of weeks, so we've got luck on our side as well."

"What it means is that we can out-run them and we can go faster than any vessels in their fleet and we can last the distance, so I think they're up against it this year."

Mr Lawry said Sea Shepherd would be trying to disrupt harpoon ships with, for example, water cannons, to stop them from killing whales.

Yesterday, Prime Minister John Key said New Zealand had taken a strong stand against whaling and was supported by the International Whaling Commission.

He said the hunt was not legitimate.