Police are increasing patrols in the suburb where an 11-year-old boy was abducted and sexually assaulted in West Auckland.

A man driving a grey van stopped and asked the boy for directions, then abducted him, police said.

The man drove the boy to an unknown location and sexually assaulted him.

He later drove the boy back to Ranui and let him go. 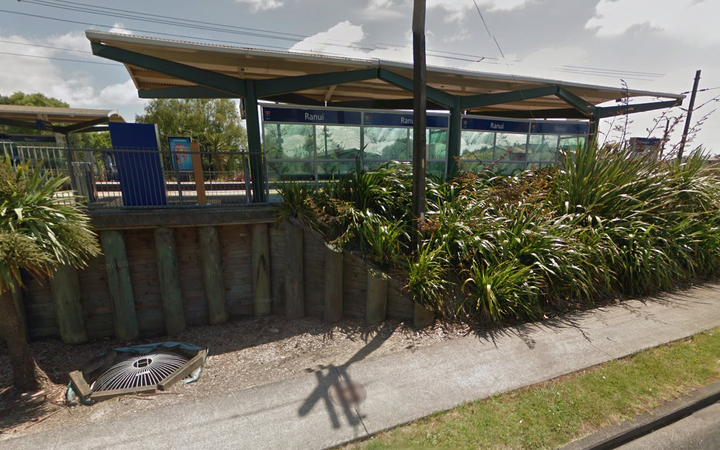 The boy was abducted near Ranui Station. Photo: Google Maps

Local parents were alarmed by the attack. The Ministry of Education alerted schools in the Waitematā area.

Detective Senior Sergeant Jason McIntosh said there would be a bigger police presence in the area over the next few days.

Parent Leah Tauariki said her eight-year-old son normally walked to school, but she would now walk with him to make sure he was safe.

Mr McIntosh said the 11-year-old who was attacked arrived home about 8pm and was at home recovering with his family.

"The boy was very distressed when he arrived home, and obviously the family is distressed by what has happened as well. So, as we speak, after visiting the doctors, he's sleeping at the moment." 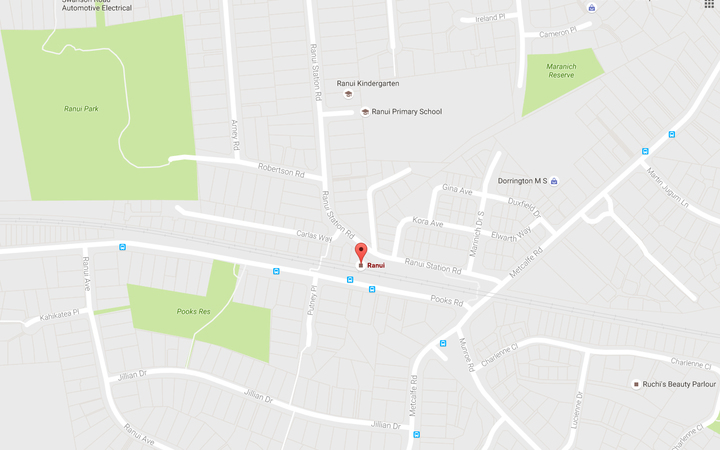 Mr McIntosh said the police hoped to have more details after specialist child interviewers spoke with the boy today.

"Police and Victim Support are doing everything we can to support them," Mr McIntosh said.

He said offers of help for the family have come from all over the country.