A doctor who helped rescue people from Christchurch's CTV building in 2011 helped save a 100-year-old woman from the rubble of a homestead near Kaikoura. 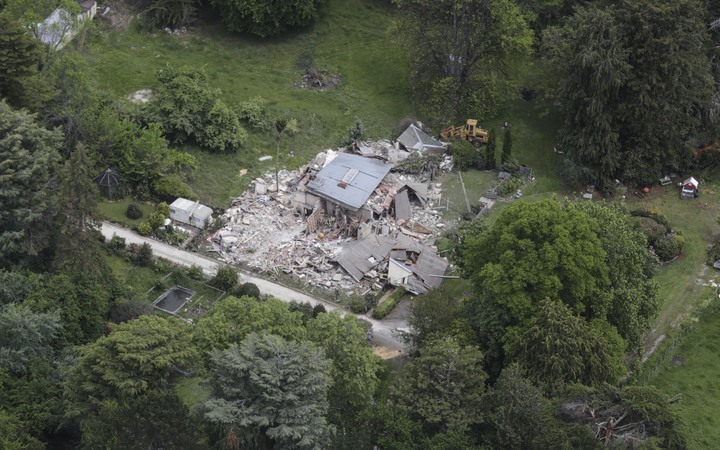 Christopher Henry, who is based in Kaikoura, was on call when the quake hit.

Rolling out of bed as the earth shook, the father of five stumbled to his feet and immediately got ready to head to hospital.

"I've been through enough shakes to know that it was major. I knew there was going to be significant consequences around the place," he said.

"We didn't have a huge number of people arrive immediately, but over the course of the night, I think we had six or eight significant injuries - a broken hip, head injuries and cuts.

"We pretty quickly had rescue helicopters on the scene and were able to move people out."

Dr Henry said it wasn't until an hour later that he heard of a house collapsing.

By then, Civil Defence was warning of the risk of tsunami and ambulance services were advised not to go, he said.

But Dr Henry and a group of volunteer firefighters headed to Elms Homestead anyway.

"It was a kind of surreal moment," he said. "I was thinking 'This is really strange here' ... Especially going to a collapsed house thinking 'I know what this is like, and this isn't easy to deal with'," he said.

"Driving down the road, these crevasses had appeared. It was reminiscent of Christchurch, there was a very odd sense of déjà vu about the whole thing."

Earlier this year, Dr Henry, along with two others, received a New Zealand Bravery Medal for their act of bravery at Christchurch's CTV building.

The three men worked at the site crawling on their stomachs through a tunnel made by the Fire Service, to reach and treat a group of trapped students.

When he arrived at Elms Homestead, one person had managed to escape - two were still inside. 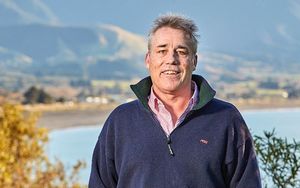 "Initially the house looked so bad," he said. "It seemed initially impossible that anyone would have survived.

"The fire brigade did a careful and quiet check of the whole place. We found there was someone still alive in the rubble."

Firefighters and Dr Henry eventually got through, and found the "scared" woman.

"There was so much broken glass and she had bad feet. We basically just carried her and shuffled out," he said.

"She told me to be careful and not to cut myself, which was ironic.

"She was very together, really. It took quite a while, she would have been stuck in there for two hours maybe." 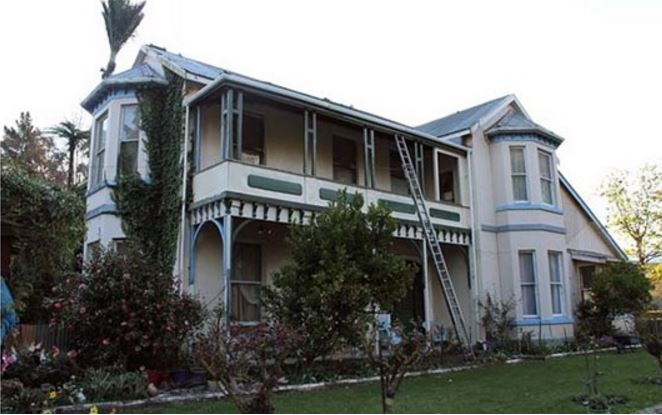 The Elms homestead near Kaikoura in 2012 Photo: Schwede66 / Wikimedia Commons

Mr Edgar died at the house; the crew worked until daybreak to get him out.

'I didn't expect to be doing it again'

Dr Henry lives 10km up the hill in Kaikoura, near Clarence River, and his family was cut off.

He didn't get in touch with them until later that night, when he persuaded a helicopter to stop by.

Dr Henry said his family were evacuated and they were now all in Christchurch.

He said the 2011 quake was a "one-off life-changing event," and he didn't think he'd face another one.

"It was quite weird. I didn't expect to be doing it again. But on the other hand, it's a bit like ... odd things happen.

"Whether it's a bad car crash or whether it's earthquake, you just turn up and deal with whatever is presented to you - that's the good and the bad of being a generalist," he said.

Mr Edgar was one of two confirmed deaths from the earthquake. Jo-Anne Leila Mackinnon, 55, died from a suspected medical event as she fled her Mt Lyford home. More than 20 people were injured.