Opinion - Martha Friedlander. Marti. Everybody called her Marti. It would have been social ignorance not to. 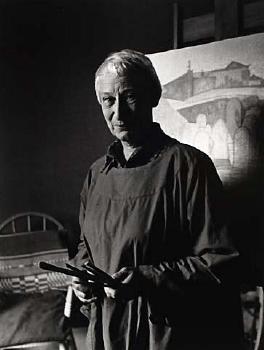 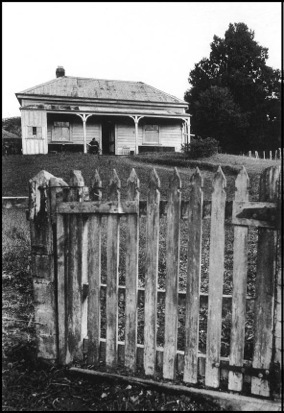 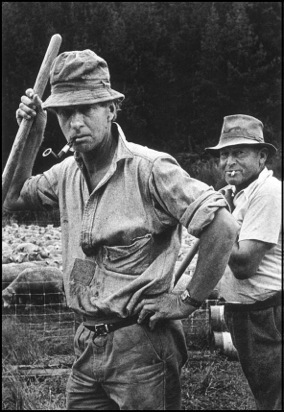 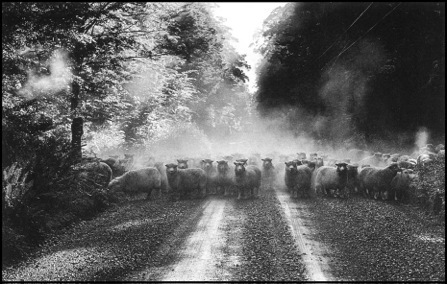 It would have been local ignorance, as well, given that her name is now famously attached to thousands of New Zealand images. Among those shots are some of the country's most acclaimed photographs, captured by the British-born artist over nearly 60 years working out of her adopted Auckland.

But it would also have been a somewhat understandable gaffe to make on first meeting, too. Marti Friedlander, who died this morning aged 88, did not have an immediately informal air. She was a combatively Jewish force of nature in her own diminutive right. And she didn't take yes for an answer.

Her cut-crystal accent could sometimes be a bit intimidating, even if she also knew how to warmly use it while coaxing a subject to be an absolute darling and yes, that's it, ooh marvellous, look right over here. Click.

At the Wellington cafe where we met 12 years ago for a magazine profile I did of her for the Jerusalem Report, a clearly flummoxed waitress muddled an item on the lunch order as Marti puffed on a cigarette at our outside table and loudly held court. Later, the waitress confided to me that she had recognised the famous photographer and felt slightly awed.

Awe was not something Marti initially felt about New Zealand after first arriving here one rainy February morning in 1958 after marrying Gerrard Friedlander. The cultural scene she encountered - devout, decorous and conformist, and certainly not a patch on the cosmopolitan swirl of London - dispirited her at first. But it creatively intrigued her as well. 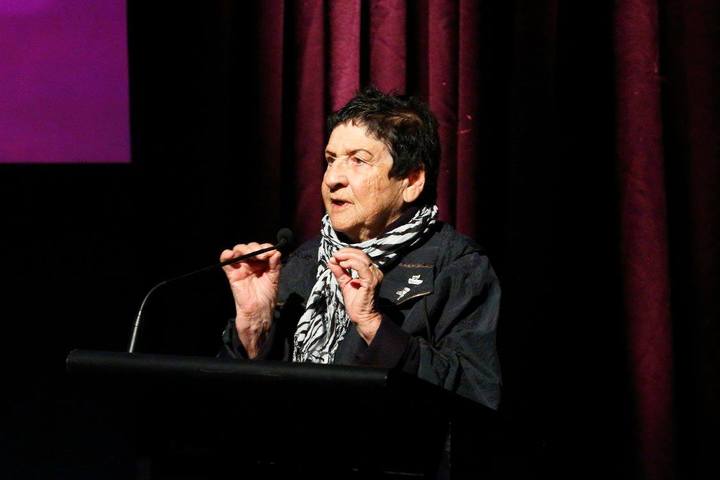 New Zealand gave a lifelong energy to the craft that the onetime orphanage ward learnt as a printer working for Douglas Glass, an expatriate portrait photographer from New Zealand. Later, she refined her skills freelancing in the Middle East for the likes of the Guardian.

In Israel, she may have taken luminous shots of Prime Minister David Ben-Gurion, along with fractured, brooding street scenes in Tel Aviv, but it was in New Zealand she really found her feet as a creative stranger in a strange land, whose own sense of displaced transition matched that of the culture she set about creatively capturing.

As she sometimes put it to me, "I find the ordinary extraordinary." 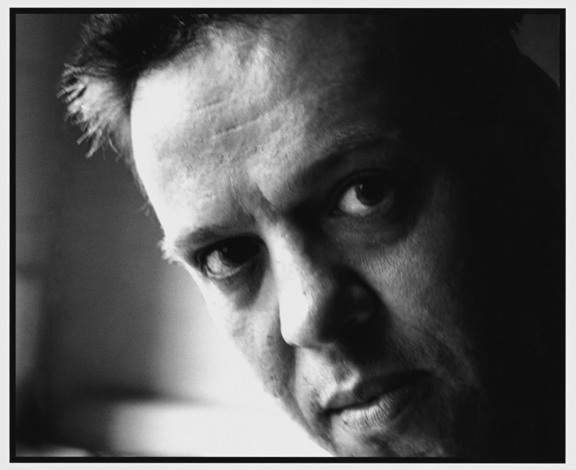 She even took startling shots of sheep standing together motionless and almost defiant in the half-light of dawn, on a misty, rural road, as if to bleat, "Hey lady, what are you doing here?" To which she might have replied, of course, that she was only there to do what she did best and turn a docile cliché on its woolly head.

Some years ago I got a personal taste of this after a characteristically super-talkative meal at the Parnell home she shared with Gerrard.

Unbidden, she beckoned me over to the window for what I imagined would be a suitably untroubled, cheerful snap. The photograph my friend produced, which would feature in an exhibition of her life's work and an official anthology and which she declared to be one of her all-time favourites, was anything but.

Getting to the truth of the matter was Martha Friedlander's style. That's why this remarkable photographer and her New Zealand subjects classically clicked.

David Cohen is a Wellington-based journalist and author. His profile of Marti Friedlander was included in a recent anthology: 'Greatest Hits: A Quarter Century of Journalistic Encounters, Cultural Fulminations and Notes on Lost Cities' (Makaro Press).