There have been scores of aftershocks since the deadly quake felt across New Zealand today, including a severe shake of magnitude 6.3 this afternoon.

The first, 7.5 magnitude quake, was centred near Hanmer Springs at a depth of 16km and hit at 12.02am. Two people are dead.

There have been six significant aftershocks since then - classified as "severe" by GeoNet and range in magnitude from 5.1 to 6.3 in strength.

They have been centred near Culverden, Kaikoura, Seddon and Cheviot.

The 6.3 earthquake was felt by many about 1.34pm today; it was located 30km north of Cheviot. 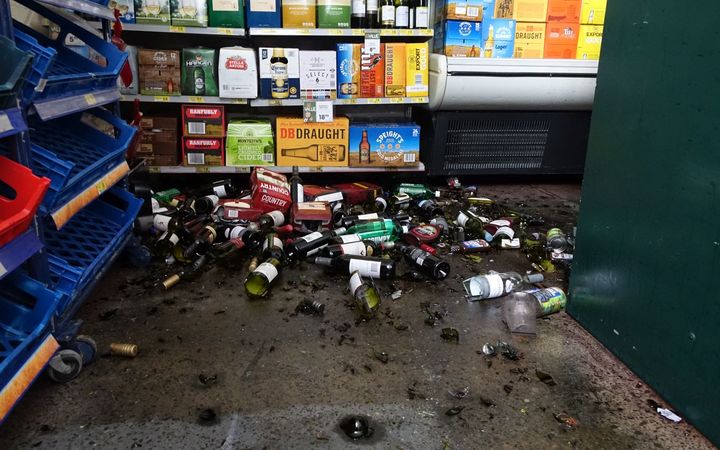 It was likely they would become smaller in magnitude and less frequent over time than the original quake but it was never guaranteed.

Mr Townend said up until the Christchurch quakes New Zealand had gone some time without large shakes but since then there had been a number.

He said people were now more aware of the pattern of what happened following quakes.

Mr Townend said the first quake will have shifted different stresses across faultlines and this was what, essentially, caused the aftershocks.

Reports that people saw lights after the quakes were not unusual but there was no scientific explanation.

He said said the "supermoon", which tonight will be at its closest point to the Earth since 1948, was not a factor in the quakes. He said quakes occurred randomly.

GNS seismologist John Ristau said the 7.5 quake was the largest in New Zealand since a 7.8 tremor in Fiordland in July 2009.

It was not clear whether aftershocks would go on for years, as after the Canterbury quakes, or die away more quickly, which happened after the Fiordland earthquake.

"Mainly it has to do with the the structure of the crust - the rocks around the area that faulted.

"In Canterbury the crust is really strong, so it's able to build up a lot of stress, and when it ruptures everything's very brittle so you get a lot of these aftershocks that keep going and going.

"However in Fiordland less stress built up though the quakes was bigger." 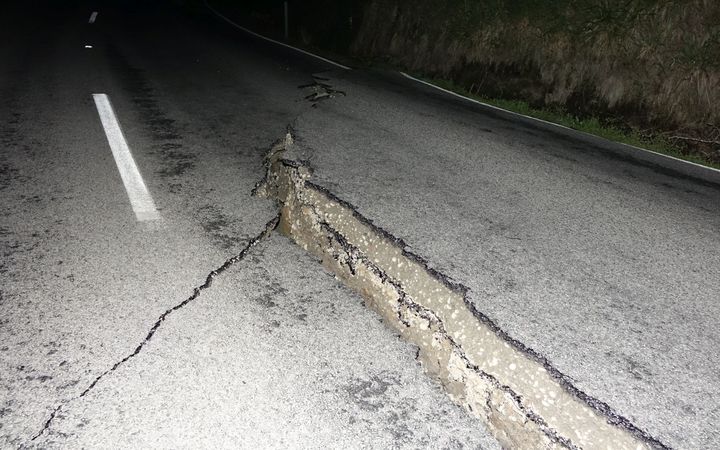