The decapitation of a Nelson fisherman on a boat in 2014 was caused by the deterioration of a rope on board, an investigation has found. 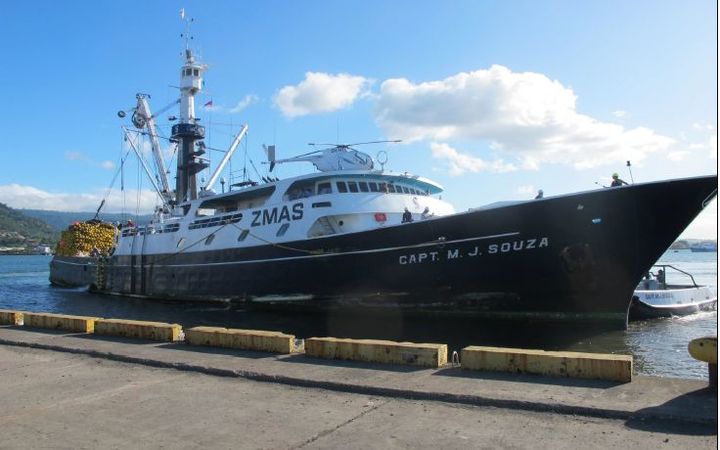 Leighton Muir, 27, was killed on the Captain MJ Souza, while fishing in the waters off Kiribati.

He died instantly when the rope, which had snapped three weeks earlier, broke and whipped back while a net full of tuna was being hauled in.

TAIC found that the rope was in a deteriorated condition and was further weakened by the knot that had been used to join it.

In its report, the commission also found that "the broken rope was about as likely as not to have begun its life in service at a lower-than-typical breaking load for a rope of that size and construction".

"However, it could not be determined why, because the rope management plan on board was not effectively managing the purchase, storage, inspection and retirement from service of the ropes on board," TAIC said.

The commission recommended improvements to the boat's internal auditing.