A school at the heart of a row about seclusion rooms is defending the use of its "safe room". 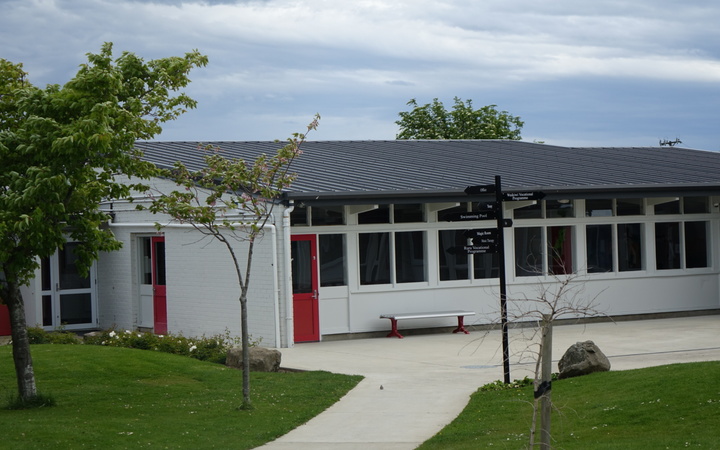 Police and the chief ombudsman are investigating the use of separate rooms to hold out-of-control pupils at at eight special schools.

The first complaint about the rooms was made in December 2014 by a parent from Ruru Specialist School in Invercargill.

On the day Education Minister Hekia Parata announced she would introduce legislation to ban such rooms, Ruru principal Erin Cairns wrote to parents saying the school's safe room was in accord with new ministry guidelines.

Mrs Cairns said the room had not been used since the time of the complaint, though she said it was not a seclusion room, but a room off a classroom with a large window.

The door was not locked and the room was not used as a punishment, she said.