Thousands more construction apprenticeships are needed to fill jobs created by the building boom, despite a record number of apprentices, an industry leader says. 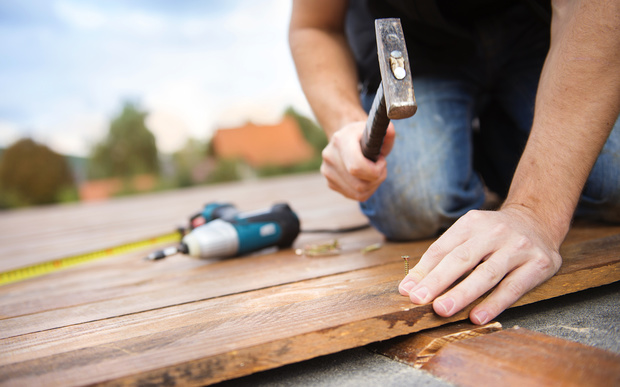 The industry shrank during a five-year building recession after the global financial crisis.

But the number of new homes being built has doubled in the past three years, leading to a massive shortfall in workers and forcing employers to look overseas.

Warwick Quinn, who heads the Building and Construction Industry Training Organisation, said it had a record number of apprentices.

"We've broken 10,000 apprentices in our trades for teh first time in our history but we could do with another two or three more thousand," he said.

"Simply because if you look at the forward workload particularly around Auckland in that golden triangle Waikato, Bay of Plenty area - the forecasts through to 2021 are very strong."

Mr Quinn said between 1000 and 3500 new qualified tradespeople were needed every year to keep up with the growth.