The Lotto Powerball jackpot has reached a record $44 million. 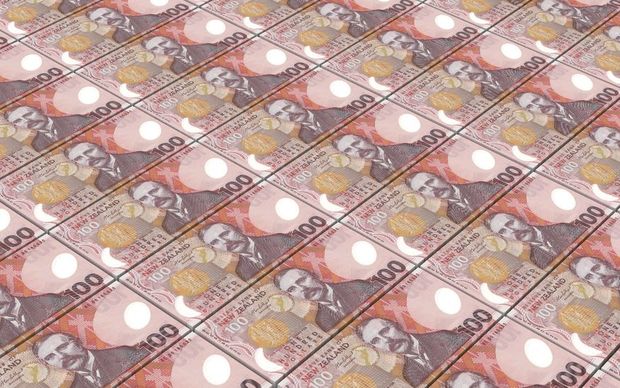 No ticket had the winning numbers in last night's $38 million dollar draw and a Lotto spokesperson said the jackpot must be won on Wednesday.

If no single ticket wins the Powerball first division, the prize pool rolls down to the next highest division.

The previous highest New Zealand jackpot was $40 million which was won by three different second-division tickets in July.