A mental health nurse who had sex with a patient has lost his licence to practice, but can return to work if he completes a training programme. 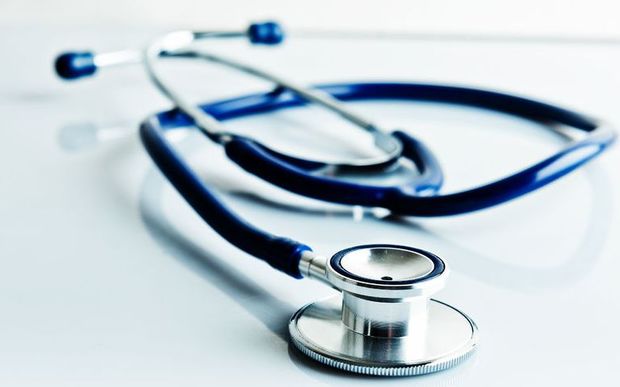 The man, who has been investigated by the Health Practitioners Discipilinary Tribunal, gave the woman wine, despite her alcohol-related health issues.

He was a forensic court liaison officer and worked with the woman before a scheduled court appearance.

In September 2013, he saw her in a health centre and told her "he might pop in later", referring to the motel she was staying at.

He arrived in the afternoon with a bottle of wine. She was sitting outside smoking. He asked her to go inside with him.

He pulled down his trousers. She said, "you're married", to which he replied, "don't let that worry you, you understand".

The two had sex, then again later that day.

She was suffering from depression, anxiety and panic attacks and had been assessed as being particularly vulnerable when drinking alcohol.

She later regretted what happened and texted the man telling him not to visit her again. She told her case manager.

In reviewing the case, the tribunal heard the man - whose name and the district health board he worked for are suppressed - was the sole income earner for his family of seven.

He had worked in the sector for 32 years.

The woman told DHB staff she had been "looking for someone to be in her life and thought it might be [the nurse]", but she subsequently felt it was "just sex".

The tribunal said she was "exploited" and the nurse took advantage of her "vulnerability and specifically her troubles with alcohol".

He was censured and the tribunal cancelled his licence, but said he could re-apply if he did a course on professional boundaries.