A Christchurch group wanting to make growing your own food fashionable has revealed plans for an edible garden and cafe in the middle of the city. 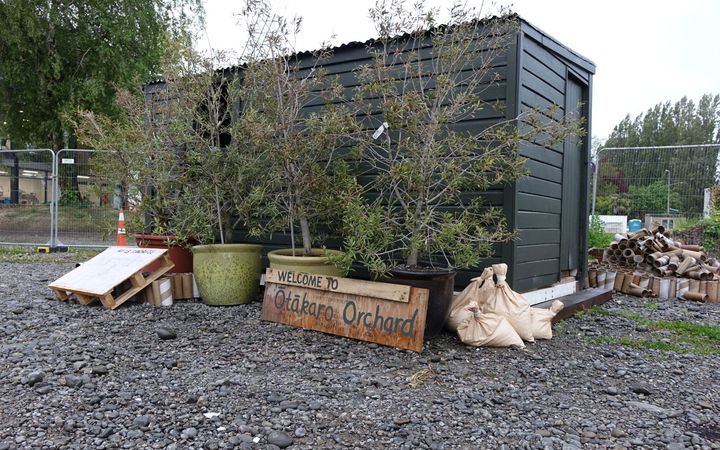 Surrounded by tilt-slab concrete and glass office blocks, the Otakaro Orchard would sit on the banks of the Avon River.

It is the first community group the government has given a long-term lease to for the land it owns in Christchurch's CBD.

Project co-ordinator Chloe Waretini is busy fundraising the $1.5 million needed to complete the project and hopes to have the orchard and garden planted in March.

She said she hoped it would represent a fulfilment of the community spirit seen in the immediate aftermath of the earthquakes.

"There was this huge community uprising and people realised they needed each other again and felt really connected and that was a really incredible experience for a lot of them," she said.

"And then what's been really wearing people down since then is seeing a city centre built, lots of money going in, but community not having a lot of say in it."

A cafe and meeting rooms for the community garden would back onto the site of the old PGC building where 18 people died in the 2011 earthquake, something Ms Waretini wanted to acknowledge in its design.

"And so the idea of an adobe brick wall came about and we can actually get the community involved, perhaps in workshops over a few weeks and creating all of the bricks, perhaps even inscribing their names on them or little drawings, and then that will be the face between our site and the PGC site."

Manager Tony Kunowski for the Canterbury Horticultural Society, which would also be housed on the site, said members would be on hand to give people gardening advice and to host workshops on how to be a better gardener.

"What we're hoping to achieve through this project is some of that intergenerational knowledge transfer," Mr Kunowski said.

"The younger people these days don't seem to want to commit to join clubs and organisations but I think if they're still thirsty for knowledge then we can do that formally or informally then that's going to be great."

The cafe would use produce from the garden and be managed by a collection of community groups including Project Lyttelton.

Its spokesperson, Margaret Jefferies, said there would be a time bank where people would be able to trade goods or services with each other, including donating time to maintaining the garden.

"To me, I often talk about it as providing the heartbeat to the middle of the city. You know, we've got a lot of new buildings and a lot of magnificent stuff happening, but how do we have that human relationship with one another on a face to face basis." 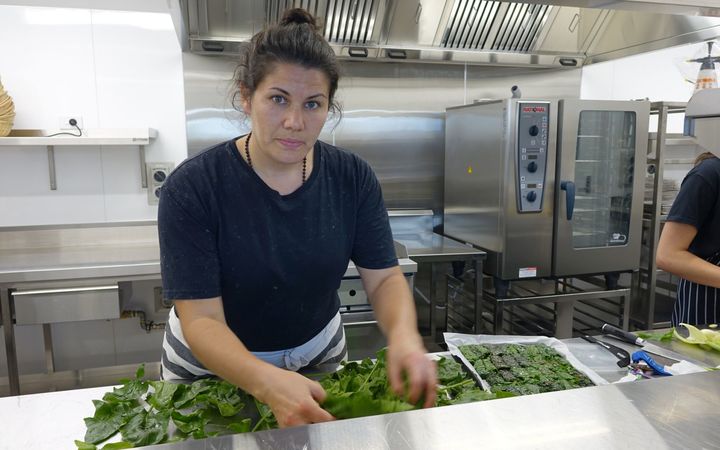 Chef, Aliesha McGilligan, says she'll be watching Otakaro Orchard with interest and says she's on the same mission to spread knowledge about how to grow and cook your own food.

"Just getting people invigorated again and inspired, and like oh that's how I can do that with a pumpkin which costs $2.89, it could probably feed a family of four for a few nights.

I don't believe you have to wander down the crisp aisles and the coke aisles to feed your family. If you have a little bit of knowledge, you'll be able to do that a lot better."