An eye specialist says he warned health authorities nearly 18 months ago that patients in Southland risked losing their sight over long delays for treatment.

More than 4000 patients in Otago and Southland were this week told by the Southern District Health Board (DHB) that high demand for ophthalmology services meant their eye clinic appointments would be delayed.

But a locum ophthalmologist, Peter Haddad, said he worked at Invercargill Hospital's eye clinic throughout last year and was disturbed to see how long some patients were waiting then.

"I saw a lot of patients that alarmed me quite a lot because they were mainly glaucoma patients, some diabetics but mainly glaucomas, who [were] supposed to have been seen within six months of their previous visit and it was now 12 months, or even 18 months, since they were last seen in the clinic."

Dr Haddad said patients in those circumstances could steadily go blind if they didn't receive treatment. 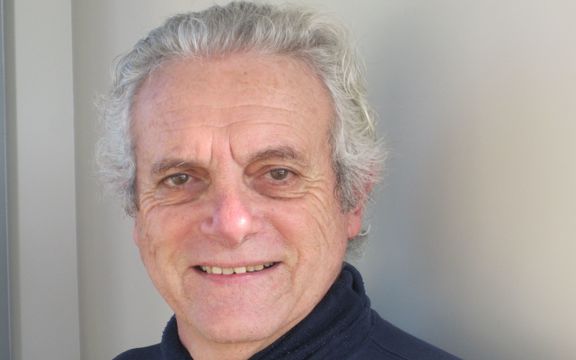 He said some patients were angry but not ready to complain, so he wrote to the DHB in June last year, after raising it with the Health and Disability Commissioner.

"We decided that the best thing for me to do was to write this letter to [then DHB chief executive] Carole Heatly and tell her what was happening and see what her response was, and that the Health and Disabilities Commission's office would contact her later to see what was going on.

"And they never did that, I never heard back from them."

Dr Haddad said the Southern DHB made minor changes but did nothing to reduce waiting times.

He was disappointed about what he said was a lack of follow-up by the health watchdog.

"I was telling them that I had seen with my own eyes practice that was unacceptable. They didn't want to do anything about it.

"You'd expect them to pick up the phone and say, 'Hey, one of your doctors has told us this, this and this. If this is indeed what's going on, you guys are in big trouble.'"

Dr Haddad said if he was one of the patients, he would feel let down by the whole system.

The DHB's interim chief executive, Chris Fleming, told RNZ that since Dr Haddad's letter it had put more resources into eye services in Invercargill, and reduced the patient backlog.

"There's about 1300 patients overdue in Invercargill presently and that's about a 58 percent reduction from where it was this time last year." 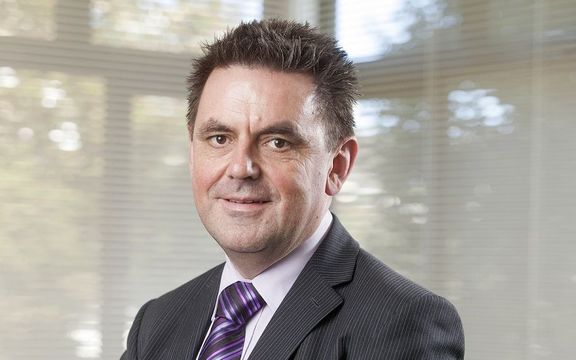 He said that was enough.

"In Southland we are keeping up with the demand now and in fact are reducing the backlog. So on the basis of the workload that's going through at the moment, yes, it appears that it is adequate to keep pace with the current demand."

Mr Fleming said the DHB also had a GP who helped specialists deliver the vital Avastin eye injections needed by many patients, and was considering also using optometrists and nurses.

Delays in treatment aren't confined just to Otago and Southland, with significant backlogs reported in other parts of the country, notably in Nelson-Marlborough and Counties Manukau.

"It's just disgraceful that we have got New Zealanders who are losing, or have lost their sight, because of a lack of treatment in a first-world country like New Zealand."

Documents indicate the DHBs that were providing ophthalmology services below the standard intervention rates for all or part of the time between mid-2011 and mid-2015 were Bay of Plenty, Canterbury, Lakes, MidCentral, Nelson-Marlborough, Southern, South Canterbury, Tairawhiti, Waikato and Whanganui.

The Health and Disability Commissioner said it referred its concerns about the ophthalmology service at Southern DHB to the Ministry of Health in January this year, as the issues related primarily to resource constraints. It said it was also investigating a complaint relating to the DHB.

The Health Quality and Safety Commission is expected to comment on the topic in a report next week. In the meantime, it said all DHBs should look closely at their services to ensure people were being seen in a timely manner, with high-risk patients given priority.