Four inmates at Auckland Prison in Paremoremo have been charged after an attack on six guards. 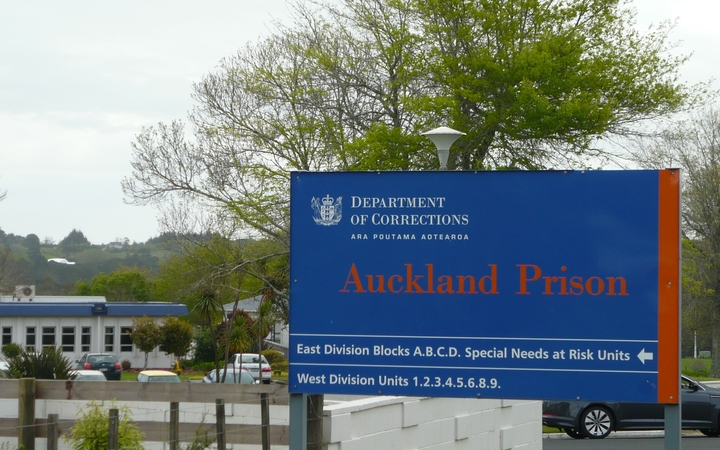 The Department of Corrections said when the incident happened last month that all guards had stab-proof vests but would not confirm whether the attack was a stabbing.

Police said the four men, who ranged in age from 22 to 32, were facing 14 charges in total.

All four inmates were expected to appear, most likely via video link from prison, in the North Shore District Court on Monday.