The Christchurch City Council has voted in favour of making a submission opposing the opening up of large parts of the ocean off the Canterbury coast to deep sea oil drilling. 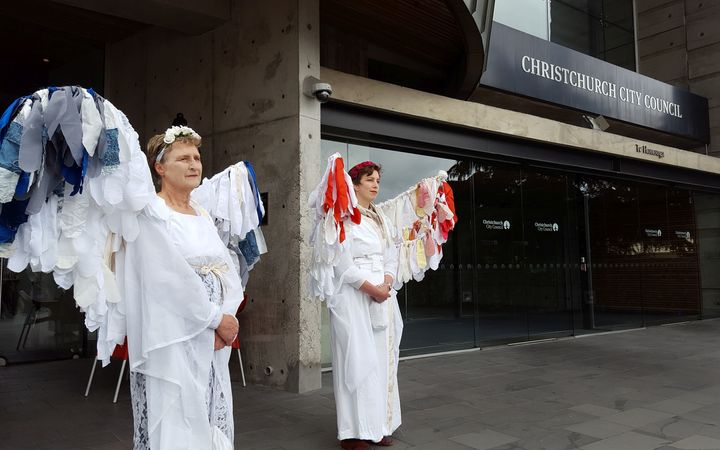 The government wants to set aside close to 300,000 sq/km of ocean for oil and gas companies as part of its 2017 block offer.

Today Oil Free Otautahi told the council the city had already been ruined by the earthquakes. It should not stand by and let a potential oil spill ruin its marine environment.

The council has previously opposed the government's plans. Councillors voted today to lodge another similar submission.

Councillors said there was little authorities could do to respond to an oil spill in deep water off the coast. The level of risk posed to a sensitive marine environment was too high.

About 20 anti-oil protesters gathered outside the council building before delivering their message.