The marketing manager at an Auckland training college being investigated by the Crown solicitor had a record of disputes with migrants over employment issues. 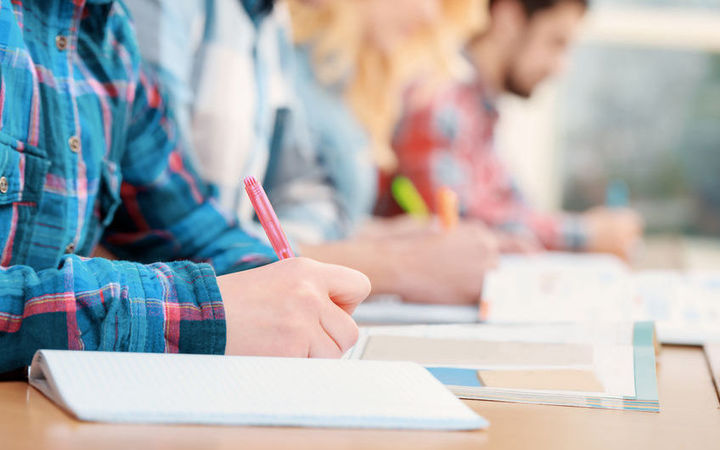 Amrik Singh Sangha was the marketing manager at International Academy of New Zealand (IANZ), which is now under investigation for passing students it should have failed and falsifying information.

Prior to working at IANZ, Mr Singh Sangha ran a vineyard contractor in Marlborough. On 6 April 2011, six Indian migrants were caught at Nelson Ranger Fishing Company in Picton.

Their visas only allowed them to do vineyard work, so they were issued with deportation notices.

In submissions to authorities they all claimed their employer was Mr Singh Sangha and that he had ordered them to do the fish processing work in Picton.

Their work visas were with Savvy Contracting (2008) Limited. Mr Singh Sangha took over the majority shareholding of this company that same year from his brother-in-law.

It is unclear if there were any repercussions for Mr Singh Sangha over the fishing case.

RNZ has attempted to contact Mr Singh Sangha numerous times, but he did not respond.

In a separate case, the Employment Relations Authority (ERA), in February 2012, found against Mr Singh Sangha, ordering him to pay $23,000 to a woman who had worked for Savvy Contracting. 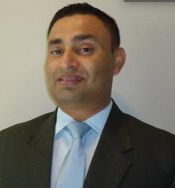 The Authority accepted evidence from Raj Meghana Bahen Pravinsin that Mr Singh Sangha threatened to revoke her work permit if she didn't give him most of her wages.

The threats began within a month of her beginning work as an office manager at Savvy, in mid-2010, and she paid him for a year.

She told the ERA she felt she had to keep paying him to continue her hopes of getting New Zealand residency. Ms Pravinsinh said she went to the police, but they told her it wasn't a criminal matter.

In another incident, one of Mr Singh Sangha's business partners in Blenheim was named - but not charged - in the country's first human trafficking trial last year as one of those who brought in two dozen Indian migrants, who claimed they were ripped off.

The trafficking charges were not proven but the judge accepted the migrants had paid large sums to get to New Zealand.