Patients facing long waits for appointments at public hospital eye clinics say they are worried about losing their eyesight. 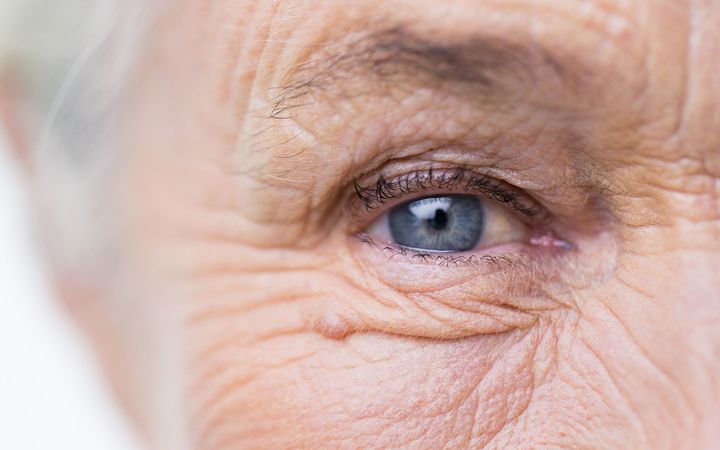 The Southern District Health Board (DHB) said today its services were overwhelmed and 30 people were losing their sight waiting for appointments.

A Mataura farmer, who wanted to be known just as Koby, said he lost sight in his right eye after a regular check-up was delayed.

His glaucoma was diagnosed in 2013 and he received regular appointments for a time, but that stopped, he said.

"I was supposed to get a six-monthly check-up, but it ended out to be about eight months to a year that I got checked and within that time I went blind."

He said he came close to losing sight in his other eye too, but was past being angry about delayed appointments in Invercargill.

"I don't think too much of it really. I was not quite as angry as I was but I'm still not very impressed about it. There's not much you can say to bring your sight back to be honest."

The Southern DHB acknowledged problems today, saying ophthalmology services were swamped and it had written to more than 4600 patients telling them they were going to have to wait for vital appointments.

An Auckland ophthalmologist, Shenton Chew, said that was just the tip of the iceberg and there were more than 10,000 patients in his region with overdue appointments.

He blamed it largely on government targets that meant new elective, or non-urgent, patients were seen before those needing follow-up care.

"We're really under the pump. We're trying to get as much efficiency as we can out of our systems. We've got over-booked clinics, weekend clinics, virtual clinics, trained-up nurse specialists and despite this we're just overwhelmed. So this is why we're calling on the government really to help."

Nelson Marlborough DHB clinical leader of ophthalmology Derek Sherwood agreed, saying 800 patients were overdue for appointments - up to half for excessive times.

"These patients are not macular degeneration patients, they're largely patients with chronic eye diseases like glaucoma and diabetes, and unfortunately these patients are being pushed out to see higher priority patients."

"And what I guess worries us even more is that those [300] or 400 patients out there that have been waiting excessive lengths of time, we have no idea how many of them have also deteriorated without their normal follow-up and the ability to be able to change treatment or provide treatment for them."

A Nelson woman, Merle, had her last appointment put off and was worried.

She said she was unsure about advice to let her family doctor know about her symptoms, so a specialist could be advised and recall her.

"So I pay to go back to the GP, he does another referral which in my experience takes quite a while to go through. So I don't think I'm looking at anything this year."

Changes on the way, minister says

Doctors said the rising demand was driven by the growing ageing population, and the ability to treat macular degeneration and other eye problems better with injections with the drug Avastin.

"They're working on a clinical prioritisation tool, so they can get the most serious cases seen right at the top of the list. But the answer to this increasing demand is to up the rate of clinics and operations and that is what is happening nationally."

The Ministry of Health said all DHBs except Southern, Nelson-Marlborough and Counties Manukau in Auckland were seeing patients with age-related macular degeneration within clinically accepted timeframes.

It added that Counties Manukau DHB had an issue where key staff were unavailable for a period, but that had been resolved and the backlog there was considerably reduced.

Chief medical officer Andrew Simpson said it would discuss broader issues with ophthalmologists at a meeting this month.

"There is currently work under way to better understand the issues causing a backlog of individuals needing prevention treatment. That work, which will be applicable to all DHBs, will be looking at models of care, early detection and low vision rehabilitation."

Dr Simpson said, once that work was complete, extra work would be needed by Health Workforce New Zealand to decide how best to use the existing workforce.