The name of a New Zealand soldier shot at dawn after being convicted of taking part in a mutiny during First World War will finally be recognised on a memorial in England. 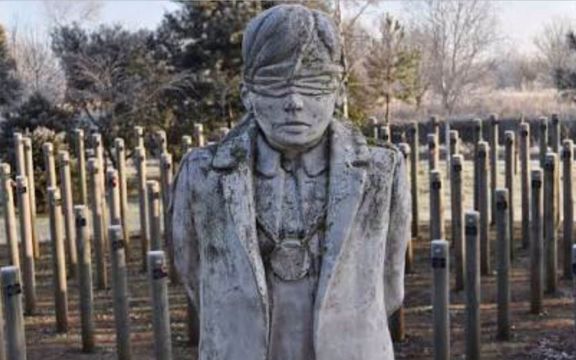 Cecil John Braithwaite, known as Jack, was 31 when he was executed by the British Army on 29 October 1916 in France.

He had been accused of taking part in a riot involving Australian soldiers, but evidence that came to light years later which suggested he was only trying to calm the situation down.

The Australians were given prison sentences but Braithwaite was sentenced to death.

Jack Braithwaite was pardoned by the New Zealand government in 2000 and the British government pardoned 309 men for desertion and cowardice in 2006.

306 were then commemorated at the Shot at Dawn Memorial, but Braithwaite and two British soldiers who were also convicted of mutiny were not.

Geoff McMillan, a military historian who has researched executions during World War I, took up the fight to have Braithwaite's name added to the memorial at the National Memorial Arboretum in Staffordshire.

That battle was first started by Braithwaite's nephew, David Braithwaite but came to nothing. 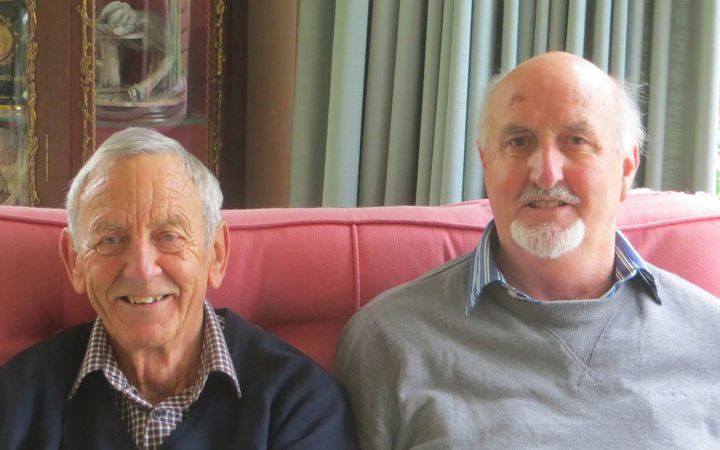 Mr McMillan visited the Shot at Dawn Memorial in 2015, and found that while four other New Zealanders executed were remembered there, Braithwaite was not.

"When I commented on it [to the officials at the arboretum], I got a negative response."

"They used the expression - 'We don't honour mutineers around here.'"

Mr McMillan perservered and those in charge relented and it was agreed to add the extra stakes.

David Braithwaite said his uncle was by no means a saint, describing him as a rascal but not someone who deserved to be executed.

Mr Braithwaite will attend an unveiling of a stake recognising his uncle at a ceremony on Saturday at the arboretum.

He did not hold any grudges, he said.

"Our family recognises that the war, and all of the things that happened within those terrible times, that we hold no grudge to the British or to what has happened."

Mr McMillan said the British Army made an example of Braithwaite - the Australian government refused to let any of its men be executed by the British, so the New Zealander was made the scape-goat. 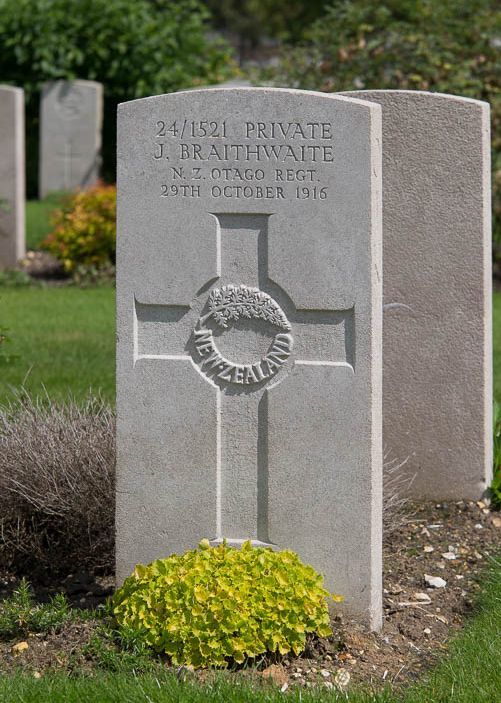 "At the Court Martial they used the 1885 Army Act, which was designed to keep the common man who joined the British Army under control and make sure they behaved themselves."

The New Zealand government was not aware of the execution until it was done.

The Shot at Dawn Memorial features a statue of a blind-folded man with his hands tied behind his back, waiting to be executed by firing squad.

In a semi-circle behind it are the stakes, each similar to ones the men were tied to before dying and each with a plaque with their name on it.

Two other soldiers, William Lewis from Scotland and Jesse Short from Newcastle-Upon-Tyne, also have not been recognised at the memorial until now, but will have their names added along with Braithwaite. 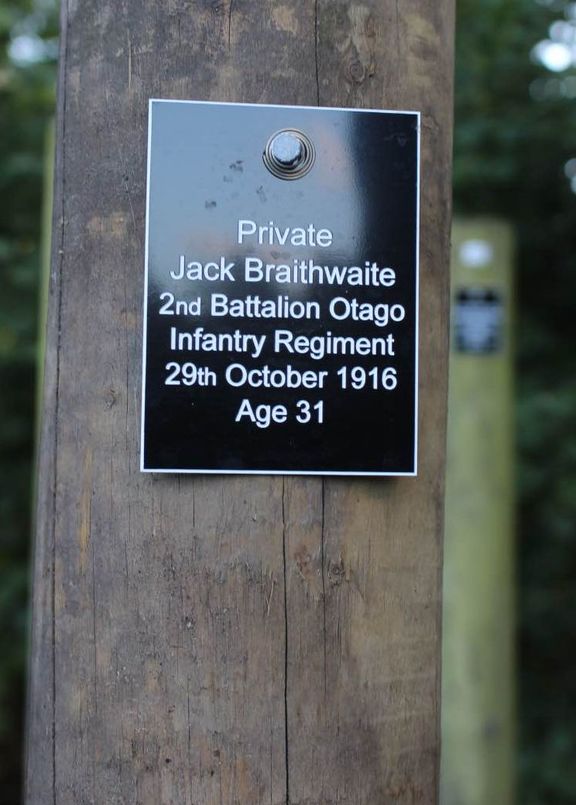 Richard Pursehouse, from the UK military research group the Chase Project, said recognition for Braithwaite probably would not have happened had it not been for the fact the two British soldiers were also missing from the memorial.

"Officialdom is probably the best word to sum it up. If there is a UK interest as well, then in an all encompassing way you have got more chance of success."

A ceremony to unveil the new plaques will take place at the National Memorial Arboretum on Saturday.