The question of whether an investigation should be held into the man whose company designed Christchurch's ill-fated CTV building is heading back to court. 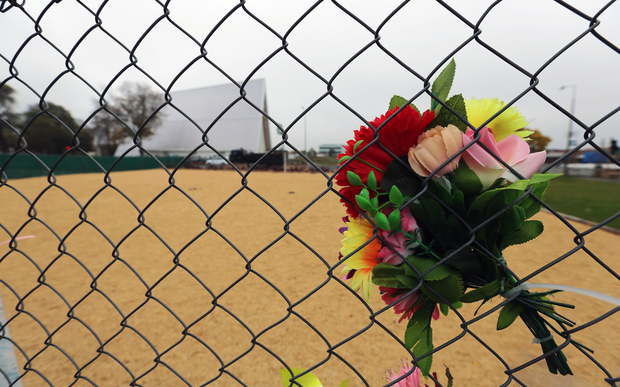 Alan Reay's structural engineering firm has been faulted over the design of the office block.

It collapsed in the city's February 2011 earthquake, killing 115 people.

The Institution of Professional Engineers (IPENZ) dropped its investigation into Mr Reay in 2014 after he resigned his membership.

That decision was appealed by Attorney-General Chris Finlayson, who asked the courts to reconsider whether IPENZ should continue with its investigation.

The Court of Appeal has asked for both parties to refile their claims with a number of amendments before the matter is considered by the High Court.