A jail term imposed on a former Victoria University accounts manager for fraud was unjust and did not give sufficient credit for her remorse and impaired mental health, a court has been told. 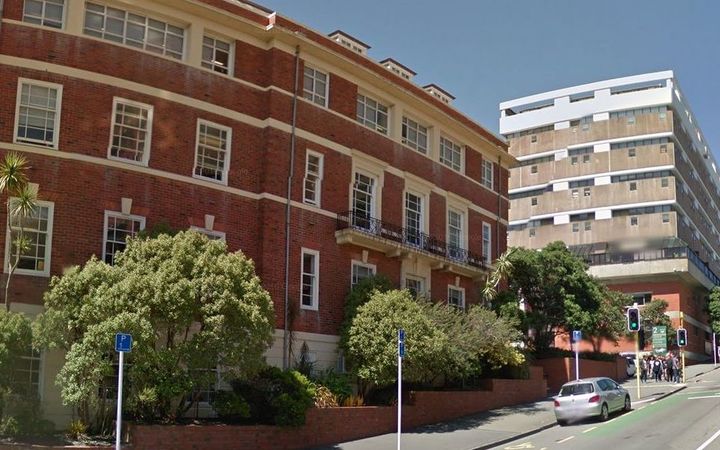 Rebekah Procter was jailed for two years and five months in July after pleading guilty to taking almost $500,000 from her former employer.

The sentencing judge said she had created a false company and awarded it contracts for things like lift maintenance, cleaning and care of the university grounds.

Procter appealed against that sentence in the High Court in Wellington.

Lawyer Liz Hall said Procter's mental health problems had been partly to blame for her offending and, if that had been properly taken into account, her end sentence should have been less than two years in jail, leaving her eligible for home detention.

She said Procter had already paid $250,000 in reparation, had shown genuine remorse and had attended a restorative justice meeting with her former colleagues.

"Over two and a half hours [with] people who told her about the effects of her offending, no holds barred."

Ms Hall said Procter would be working for the rest of her life to pay back the balance of outstanding reparations, and that should have been considered in lowering the sentence starting point.

"Her deteriorating mental health and post-natal depression should have also been given a [separate] discount in the sentence."

"Finally, the effect of separating the primary caregiver from two young children, aged 3 and 5, was also an important factor."

However Crown lawyer Laura Hann said Procter's offending was moderately sophisticated, pre-meditated and "she went out of her way to set up a fictitious company with fictitious details [while working] in a small team that trusted her".

Ms Hann said the amount taken and the setting up of the fictitious company by themselves would justify an increase in the sentence.

"This offending occurred for almost three years and every day she made a conscious decision to risk the consequences of a punitive sentence for pecuniary gain."

Ms Hann said the jail term imposed on Procter was not manifestly excessive and was within the range available to the sentencing judge.

Justice Cull has reserved her decision.