A woman has died after a motorcycle and a ute crashed on State Highway 99, near the Southland town of Wallacetown. 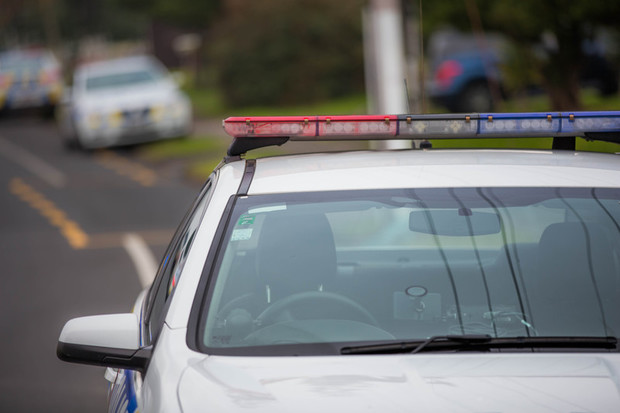 Police closed the highway at Wallacetown.

Another person who police still had not named was killed in a crash at Pokeno, Waikato early yesterday morning.

The road toll was two fewer than last year's total.

Meanwhile, the Wellington man who sped his red Mini the wrong way down Wellington's Willis Street has been charged with reckless driving and assault with intent to injure.

The driver assaulted another man who confronted him while they were stopped in traffic.