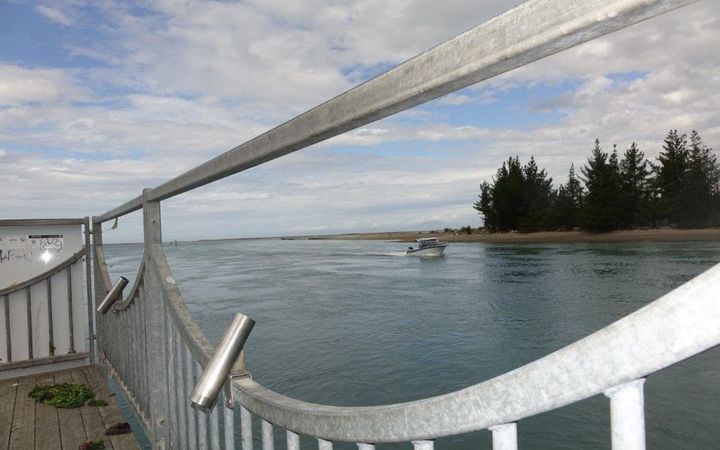 Supporters have joined him in saying it would boost the economy of each centre, but others have questioned its merits, including how it might be different to previous attempts by other operators to set up services between Nelson and the North Island.

Mr Johnson declined to comment to RNZ, but has been reported as saying dredging and reclamation would be needed to service the size of vessels proposed by his company Midwest Ferries.

Documents showed the business was classified as being able to operate vessels over 45m in length.

Tasman District Council communications manager Chris Choat said any development would require a number of consents, particularly in relation to the complex coastal area and the roads that serviced the area. 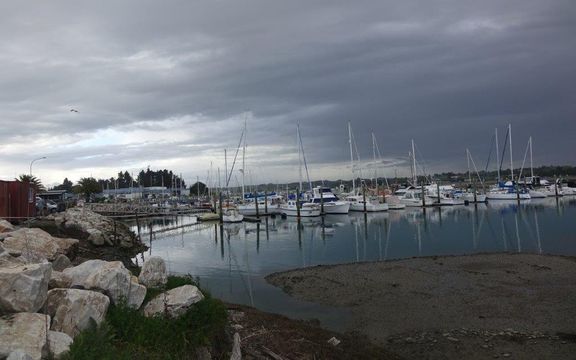 Forest & Bird member Debs Martin said dredging would cut through a sandspit off Port Motueka that was internationally significant to a number of wading birds, including the migratory Godwits.

"It's a wonderful sandspit created by movement of the sea, but the most important thing about it is it's of international importance. It's where the celebration of the return of the godwits to the top of the south happens - a large number return there every year, in fact they're returning right now.

Bar-tailed godwits are fully protected in New Zealand and are among the world's most long-distance flyers, capable of travelling about 12,000km at one time.

They migrate between New Zealand and Alaska each year, flying direct on their southern migration and then via eastern Asian estuaries on their return north.

"Some of the areas in Asia have been threatened with industrial development and we hope the sandspit here will remain a healthy ecosystem for them to return to."

"If it goes ahead, you'd have to question our laws around protection of the environment, and they should be," Ms Martin said. 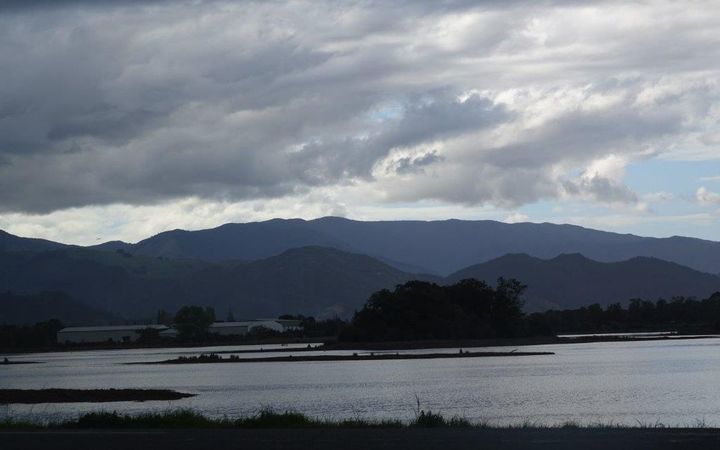 Gail Jewell lives near the Port of Motueka on Jackett Island and said she supported the idea because she felt it would boost the local economy.

She said development of nearby Port Motueka would enhance access for all users, including the current fishing fleet.

"You do have to weigh it up and say, 'you've got a town here that needs economic development, you've got a marina that could be absolutely stunning', but they're currently really restricted with the tidal issue," Ms Jewell said.

There were also plans for the line of marine farms in Tasman Bay to extend further past Port Motueka.

Motueka fisherman Chris West said that was a concern, and was something that could affect the transit of boats.

He said a ferry service would have a novelty factor, and it would be "huge" being able to work large vessels.

Mr West said Motueka would need to become an all-tide port which would require significant work.

"Various things have been tried in the past but it's a matter of how much money you want to throw at it."

Port Nelson's development had made that option difficult, but not impossible, he said.

"If they can make it work from Motueka it might be a great thing but I've a suspicion that because of the nature of the coastline it would be difficult for an operator."

Captain Duncan said if a ferry service into the region was viable, then Strait Shipping, which ran the MV Suilven between Wellington and Nelson in the early 2000s, would still be doing it. 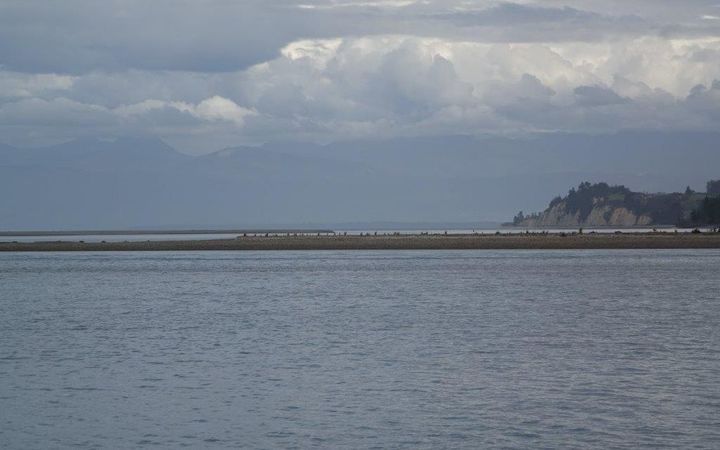