A man has drowned in Taranaki and, separately, a diver is missing off Banks Peninsula in Canterbury. 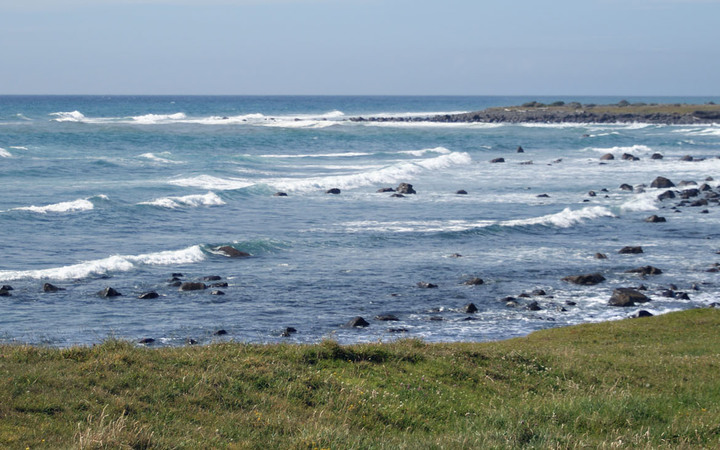 Police were called out to Warea, on the coast south of New Plymouth in Taranaki, about 6.20pm, but the man died at the scene.

In Canterbury, a helicopter and up to eight boats have been searching the area between Damons Bay and Flea Bay for Seddon Ralph Jane, 42, of Wairoa.

Mr Jane, who had been diving, was expected to surface about 10am.

The police dive squad was expected to continue the search for him tomorrow morning.