A group of boys had to be talked down from the roof of a youth justice facility in Auckland after overpowering staff and stealing their keys. 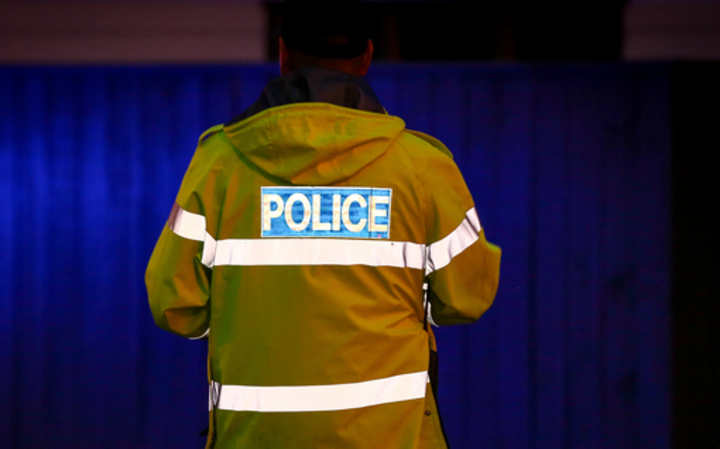 Emergency services, including a police helicopter, attended and staff were able to talk the boys down from the roof about 1.30am.

The Ministry of Social Development said no one was hurt and it was investigating.