A man is under police supervision in hospital after allegedly assaulting another man in a road rage incident in central Wellington. 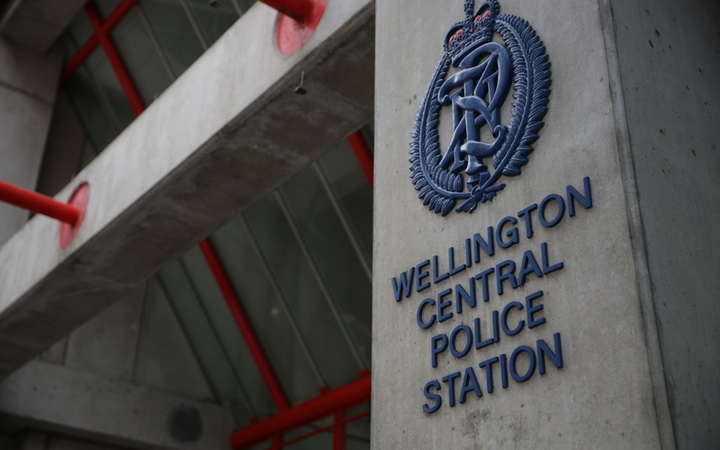 He drove through red lights as pedestrians ran out of the way.

Police said the driver was confronted by another man about his driving when he was stopped in traffic on Customhouse Quay.

He got out of his car and chased the man into a nearby building, allegedly assaulting him.

The police said he would face multiple charges.

The other man was also taken to hospital for observation.