A new filter has been installed at a South Dunedin pumping station to help drain away stormwater in the event of a flood. 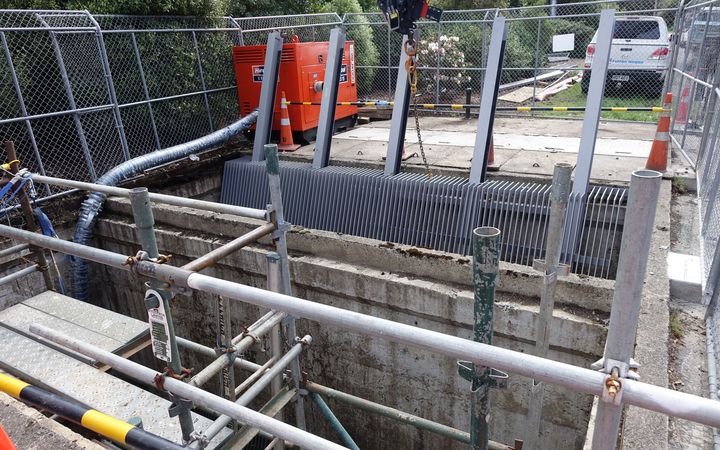 The new pump screen, positioned on an incline, should be able to be cleared easier than the previous one. Photo: RNZ / Lydia Anderson

Flooding damaged more than 1200 properties last winter, racking up an insurance bill of about $28 million and sparking a debate about the area's future.

A faulty pumping station on Portobello Road made the flood 20cm deeper than it would otherwise have been.

Today a larger filter screen was fitted, positioned on an incline to make it easier to clean away debris.

City council spokeswoman Ruth Stokes said it should improve the pumping station's performance if another serious flood did happen.

"What we've done is we've changed the design, which means that the pump station on the other side can work to its capacity," she said.

"And that, and a number of other changes to the Dunedin network means that the people of Dunedin can rest assured that the system will work the best it can whenever it needs to." 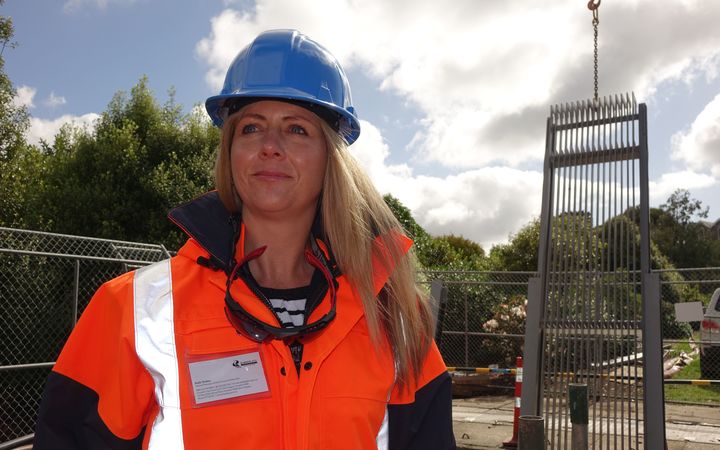