Police have confirmed the skeletal remains found in a bush gully in the Tararua foothills last week are those of Levin man Palmiro MacDonald. 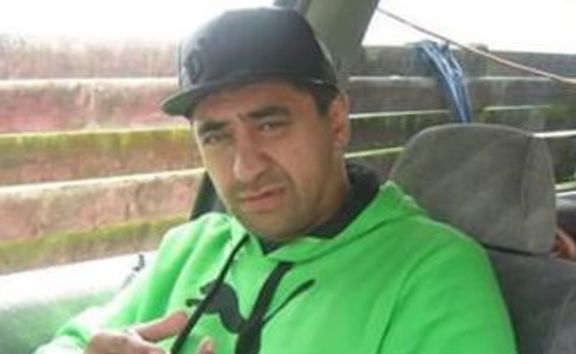 Police said, while the remains had been identified, a forensic examination was ongoing.

Mr MacDonald, who was associated with the Nomads gang, went missing in late March.

The bones were found during a police search of the foothills behind the Horowhenua town of Shannon, in the area around the Mangahao Dam.

Detective Senior Sergeant Paul Baskett said he hoped the discovery of Mr Palmiro's body would give his family and friends some closure.

"This is an significant event for the investigation as we continue to progress, however it's most significant for Mr MacDonald's whānau.

"They ask for the space to work through this difficult time."

The last confirmed sighting of Mr MacDonald was on 23 March, when he and an associate visited a local garage in Levin in a silver 1994 Mercedes.

Police have said they believed the pair then went to a house in Hokio Beach, which was deliberately burned to the ground just three days later.

Officers believed that was an attempt by someone to hide evidence.

Last month, the police appealed for sightings of Mr MacDonald in the same area where the remains were later found as part of a homicide inquiry into his disappearance.

They also appealed for sightings of a silver Mazda station wagon.

The car was found burned out in a layby at the intersection of State Highways 56 and 57 - also very close to where the remains were found - but disappeared before the police tow contractor could collect it.

"At this layby, [officers] identified tyre marks that could have come from a tractor or similar large vehicle," the police said.

They were also interested in a third vehicle - a red Holden Commodore that got stuck on Waitarere beach on 23 March - the same day Mr MacDonald went missing - which was then driven to Hokio Beach after being helped out of the sand.