The Nelson Mountainbike Club has been offered a rent-free lease agreement on a privately-owned mountain bike park south of Nelson.

The deal with RHL New Zealand will open access to the 800ha property in the Wairoa Gorge, which features 70km of purpose-built mountain bike trails.

The gorge is in the hill east of Wakefield, about 40km south of Nelson city. 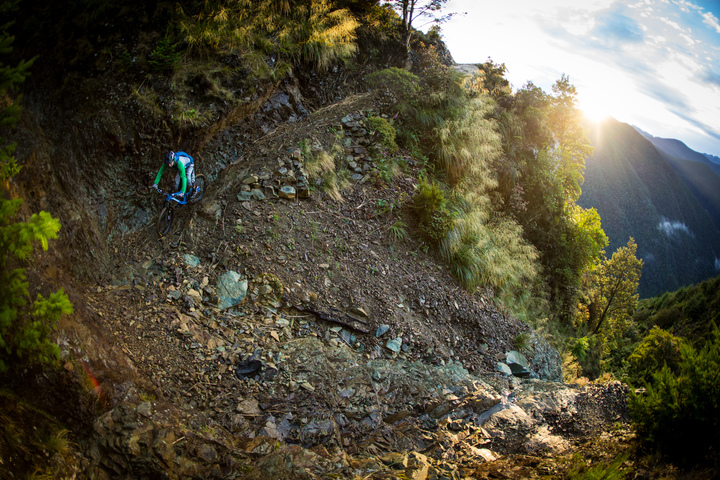 The park has previously only been open a few days a year. Photo: Supplied

Club spokesperson Paul Jennings said the lease agreement was among the biggest things to happen to the sport in New Zealand.

The club's 1500 members - and possibly others in time - would have the opportunity to use what has been described as some of the world's best mountain bike trails. Until now the park has been open to only a few on a couple of days each year.

Mr Jennings said the arrangement would also help RHL move ahead with plans to develop the land into a world-class mountain bike park, and would open it up to riders from around the country and from around the world.

The company is owned by Cayman Islands registered Recreation Holdings Ltd, and gained Overseas Investment Office approval to buy the land several years ago. Mr Jennings said RHL was looking for a way to make the park available year-round to the mountain biking community at virtually no cost, while enhancing land conservation.

The trails were "hand-built", without the pressures of commercialisation, for the owner.

"It was built as a personal project for the owner and for his friends to come and ride. They assembled a team and I understand they were up there for about five years painstakingly moving every rock and tree root and making this place exactly what it is," Mr Jennings said.

He said the work had led to regeneration of native bush and species, wilding conifer control, and protection of waterways. 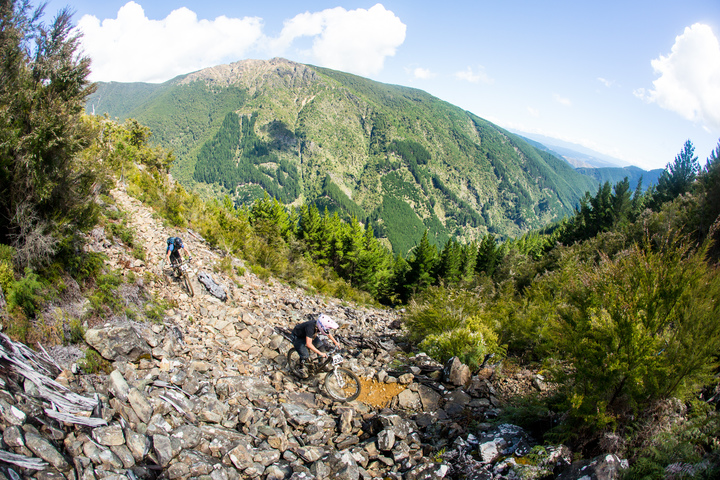 The trail was a personal project for the owner. Photo: Supplied

"It's quite simply the biggest thing to ever happen to mountain biking in the Nelson region, if not New Zealand, and if we weren't on the global mountain biking map before we certainly are now," Mr Jennings said.

He said there were two lodges on the property, one of which would be retained by the owner for personal use, and the other had been made available to the club.

"We're looking at how we might be able to offer accommodation up there - maybe some weekend packages and some corporate type events.

"Capitalising on what we've been offered is something we're working through at the moment. The first job is to get people up there and enjoying it and the second option is looking at how in the future we can continue to develop the offer and give more people the chance to ride up there," Mr Jennings said.

The lease agreement begins on 1 November.