She is an Oscar winner and the only female Palme d'Or recipient, and now director Jane Campion is a dame.

Dame Jane, whose 1993 feature The Piano won three Academy Awards, was given the title in the New Year's Honours.

She was initially uncertain whether she would accept the title, but said she was chuffed to be nominated.

Dame Jane, who now lives in Australia, said she carried the country in her heart and was honoured to have been celebrated here.

Her achievements were marked at an investiture ceremony at Government House this morning.

She said the honour was something she felt she needed to live up to.

"I do hope to support young peoples' ambitions and try and guide them, and be a companion or a friend. In my area, where I work, which is creative writing and directing, everybody has to find their own voice, so it's an encouragement and empowerment process."

Dame Jane said in the past couple of years there had been an emboldening groundswell of women's voices in the film industry.

She first garnered attention with her feature films Sweetie in 1989, and An Angel at My Table, an adaptation of Janet Frame's book, in 1990, but it was The Piano, which brought her international acclaim.

Dame Jane, who also writes and produces, has since directed a clutch of films and TV shows, including The Portrait of a Lady, starring Nicole Kidman, Holy Smoke, starring Kate Winslet, and, more recently, the Emmy-nominated TV series Top of the Lake. 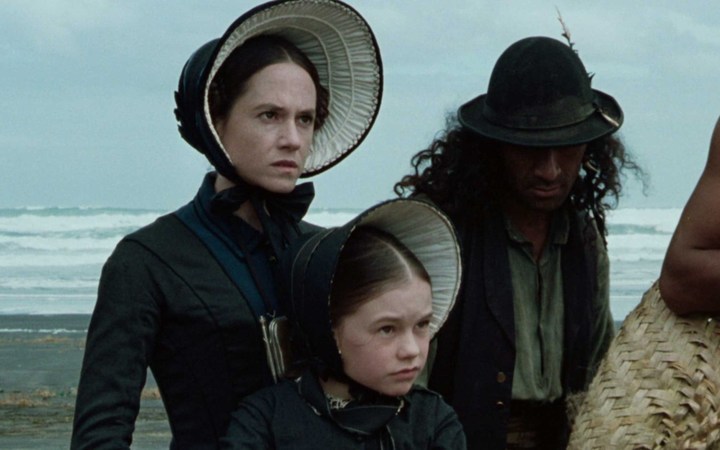