Advocates for children with disabilities say seclusion rooms are a symptom of under-funding of the special education system. 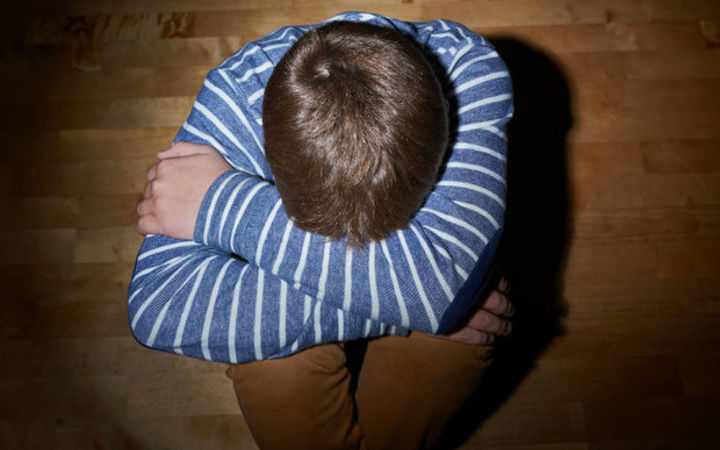 The Ministry of Education has said schools should not be using the rooms, after it emerged that Miramar Central School in Wellington had been confining children in a small dim room in response to behaviour such as hitting, biting, kicking, choking and slapping.

The issue has come to light amid intense scrutiny of the special education system. The Ministry of Education is overhauling the sector, and lobby groups have been calling for significant funding increases to ensure all children with special needs can realise their right to education.

The principal of Berhampore School in Wellington, Mark Potter, is an advocate for inclusive education and a member of the executive of the Educational Institute (NZEI).

Seclusion rooms were an out-dated practice, but were more common than people realised, he said.

Some schools were still using the rooms because of a lack of money for teacher training and support, Mr Potter said.

"There's definitely a big need to have a greater emphasis on both the resources available to schools to address these needs and the training for teachers at large - teachers and teaching assistants, teacher aides - who work with children who are likely to present with these issues," he said.

Mr Potter said there was growing awareness about the barriers that confronted children with special needs, and that would hopefully strengthen the case for more funding for the sector.

"There's a big demand now to say, 'Well what does it take for every child to be included in schools?'"

A teacher and mother of a child with special needs, Glennis Bearsley, said schools had seclusion rooms because they did not have the resources and training to deal with challenging behaviour.

"The funding is not there, the supports are not there from the Ministry of Education and so schools are often left to deal with these situations by themselves and they don't really know in a lot of cases how to deal with this," Mrs Bearsley said.

But Principals Federation president Iain Taylor doubted funding was the root of the problem.

He said most schools had a room or a space where children could cool off, but the question was at what point that "time-out" space became a seclusion room.

Mr Taylor said most schools knew how to manage challenging behaviour and he was interested in seeing the Ministry of Education's forthcoming guidance on the issue of seclusion rooms.

The ministry's national director special education, David Wales, said resources were not behind schools' use of seclusion rooms.

"We need to be clear, the use of seclusion rooms is not about funding - it's about how staff deal with challenging behaviour," he said.

"If any school is struggling to support any of their students then they should talk to us about accessing extra support."

"Every year between 80,000 and 100,000 children are supported by about 800 front-line ministry staff or about 1000 specialist teachers employed by individual schools," he said.