Psychologists are warning of a looming crisis in the Family Court as it struggles to get people to work with some of the country's most vulnerable children and challenging cases. 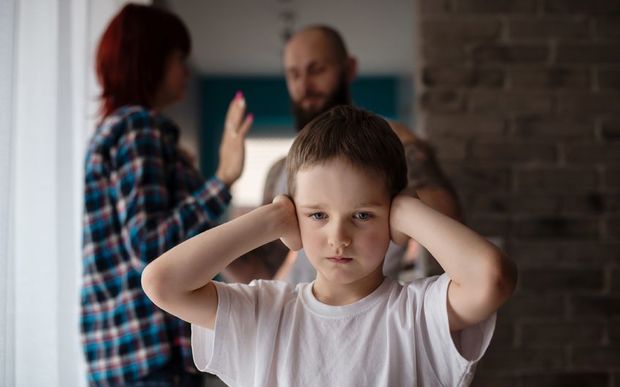 Psychologsists fear an ageing workforce could mean a shortage of staff for the Family Court. Photo: 123rf

And they say delays in the system mean uncertainty for children and their parents.

Many psychologists working for the courts are in their fifties and sixties, but are not being replaced.

Psychologists are asked by judges to write reports on things like the impact warring parents have on a child, and what parenting arrangements would best meet the interests of that child.

Auckland psychologist Peter Coleman said he received a request from a Family Court coordinator on Friday, copied to 25 report writers in Auckland, asking when they would be available in the new year because there was no possibility of getting the work done this year.

He anticipated the shortage was only going to get worse.

"I sit around in meetings with Auckland report writers and most of us are in our sixties, a few in the fifties.

"I think everyone's going to be shell-shocked in say, two years' time, when the greying workforce - which includes me - shuffles off and retires," Mr Coleman said.

"It will just more or less happen overnight."

The shortages were adding to delays that already existed in the Family Court, Mr Coleman said.

Those delays resulted in children being unsettled about their care arrangements and often meant one parent having limited contact with their children until the matter was heard, he said.

Many cannot afford to pay for reports - Law Society

The Ministry of Justice said it proactively recruited new psychologists and was not aware of any pending mass retirement.

It cited a 20 percent drop in requests for psychological reports in the past three years.

But Michelle Duggan, who chaired the Family Law section of the Law Society, said rather than a fall in demand, the drop reflected changes to the Family Court made back in 2014.

Now a judge had to be satisfied a report was essential, and those who were not on legal aid were asked to contribute to the cost. 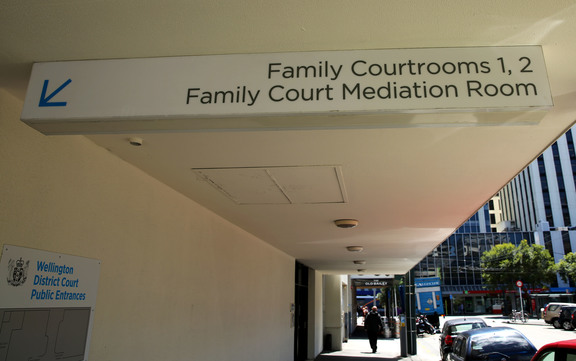 A shortage of psychologists could lead to delays in Family Court matters. Photo: RNZ / Alexander Robertson

A lot of people simply could not afford to pay, she said.

"Especially when you don't really know what you're signing up for, because you've got to remember it's not just for the report, it's all of the costs involved."

She was sceptical of the Ministry's estimate of 140 psychological report writers nationally, questioning how many were regularly available to do reports.

She said if it was only 50 percent - 70 nationally - the work could not be done in the timeframes expected of them.

Those timeframes were about to get tighter. -Principal Family Court judge Laurence Ryan has said that from the end of October, he expected reports to be written in six to eight weeks.

"The reality is most of these reports take anything from 12 weeks to six months for a whole variety of reasons.

"But the reality is sometimes it takes a month from the time the court orders the report and the brief is agreed for me to even get the papers," Dr Calvert said.