The incident happened about 4pm yesterday at a property on School Road in Te Atatu. 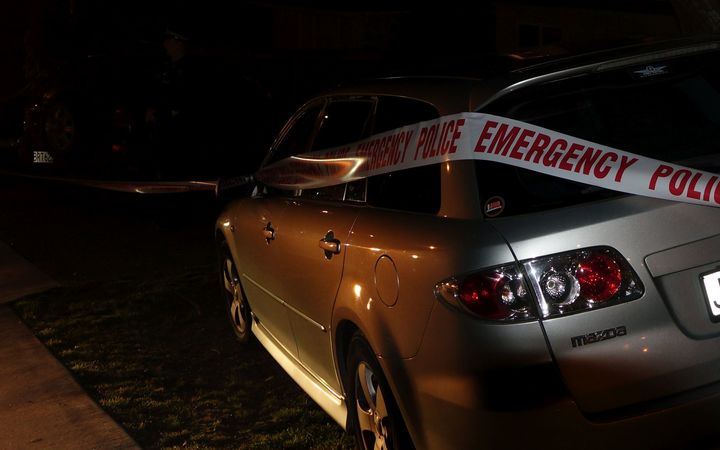 More than a dozen family and friends who had been standing vigil outside the house performed a haka as a hearse took the woman's body away at 11pm.

Police say the woman will appear in the Waitakere District Court tomorrow.

In a separate in west Auckland incident, a man has died after a stabbing at a house in Glendene, police said.

Police said at a press conference this afternoon that they were beginning a homicide investigation.

Emergency services were called to a house on Hepburn Road just before 9pm yesterday, following a dispute with three to four people.

The 42-year-old man was taken to hospital in a critical condition, but he later died.

The man was taken to hospital after being found at a Glendene house in a critical condition, and later died.

Police were examining the house and going door to door in the area making enquiries, they said.

They are appealing for any witnesses to come forward.

They say the incident is not connected to the fatal stabbing of a woman in Te Atatu earlier last night.