Westland District Council's new mayor says a $6.2 million waste water treatment plant for the Franz Josef township is unlikely to go ahead under his watch. 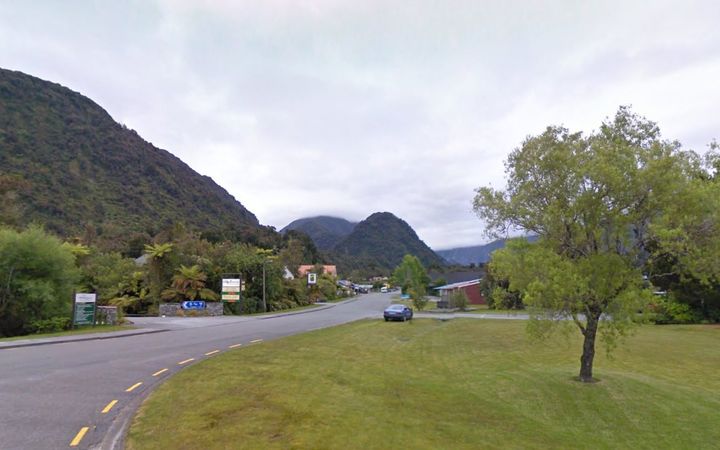 Bruce Smith was voted in at last week's local body elections, beating the next closest candidate Andy Thompson by more than 400 votes - 1407 to 1013.

The elections saw an almost completely new Westland District Council being formed - only one councillor who was voted in last term was re-elected for a second round.

Mr Smith said he had already met with some of the new councillors to discuss what should be done with Franz Josef's oxidation ponds, which were badly damaged in floods earlier this year.

He said a $6.2 million waste water treatment plant proposed for the township was highly unlikely to go ahead under his watch.

"The general consensus seemed to be that the option of spending six and a half million, for a community of 300 people, is completely unaffordable."

Mr Smith said the council was expected to discuss alternative options at its first meeting later this month.

The new mayor also wants councillors to decide as soon as possible on whether a controversial earthquake red-zone in Franz Josef should be removed from it's district plan.

The council had earlier said the zone would stop businesses expanding in a 200m wide area of the township, and minimise the risk if there was an earthquake on the Alpine Fault.

Last year five businesses appealed to the Environment Court over the proposal being adopted.

Both parties agreed to the red-zone being put on hold, while the council made further investigations into it's viability.

Mr Smith said it was time for a decision.

"We will be immediately putting on the agenda the resolution of the fault avoidance zone. The question at present is, should it proceed to the environment court? Or should it just be left, to be removed from the district plan and go back to basics?"

He said the strong feeling he got from councillors was that they didn't want a bar of it.